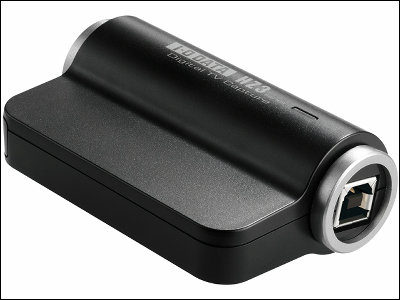 In Japan, you need B-CAS card for each tuner equipment to unscramble digital broadcasting. But the card is too big for portable devices so it has prevented developments of portable DTV tuner.

But in April, the B-CAS operating company announced much smaller B-CAS cards, almost as small as SIM card used in cellphone. And using this mini card, the real portable DTV tuner is now upcoming.

Electronics manufacturer IODATA is to release USB tuner "GV-MVP/HZ3" from this Novemeber at the price of 13,600 yen(about $150 USD)

The actual product. As handy as a remote controller for portable audio players. 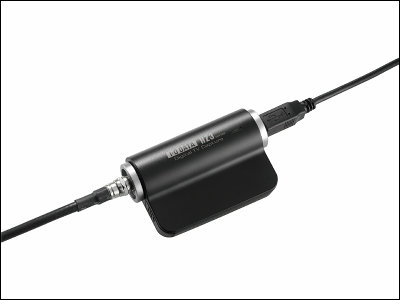 Also can be used as 1seg tuner. The antenna is detachable. 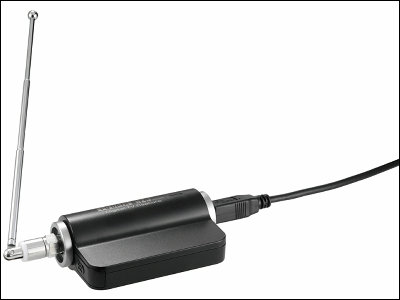 GV-MVP/HZ3 has a "Netbook" mode, which reduce bitrate of HD video and make it easier to play on low-powered PCs. As for 1seg videos, you can port to other portable devices and watch it on them.

There will be "GV-MVP/HS3", an PCI Express x1 version of the tuner. To be released on late November at the same price. 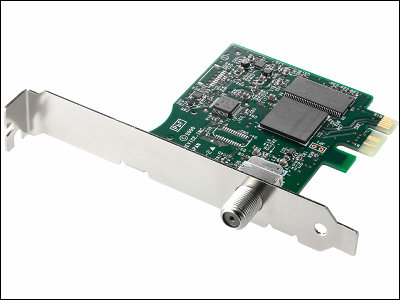 About half a size of existing tuner boards. 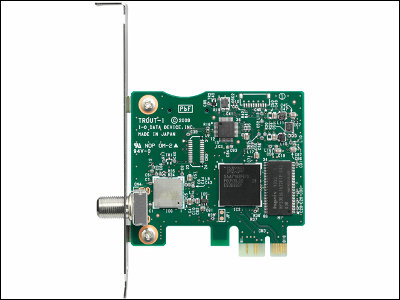