Last month we posted an article saying that "Xam'd: Lost Memories", an anime provided at PlayStation Store's video download service, is to be re-released on TV. In Tokyo Anime Fair 2009, Aniplex officially revealed of airing the anime.

On PlayStation Store, they provides 26 episodes in 400 yen(about 4 USD) in HD quality, 300 yen(about 3 USD) in SSD quality. You can watch it free when it starts airing on TV(of course, for residents in Japan only though).

Here's some photos of booth, TV station to broadcast and airing schedules. 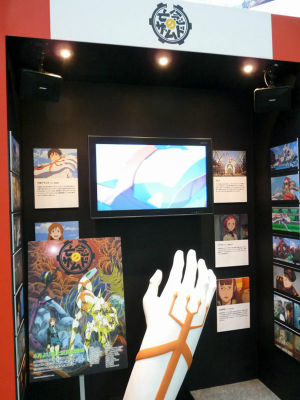 Name of the airing TV station on right bottom 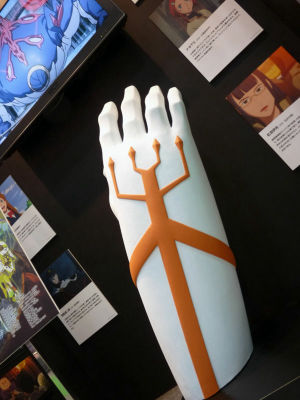 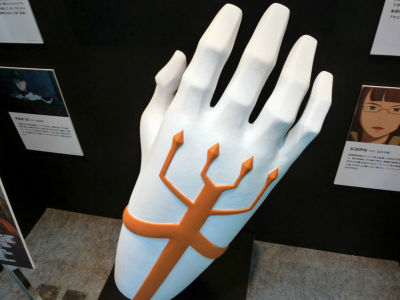 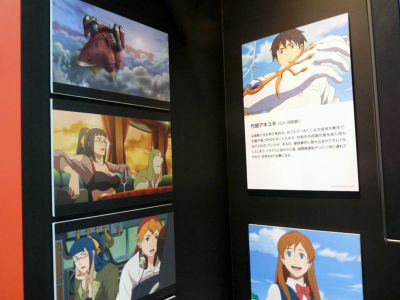 I wonder how much they sold this anime via PlayStation Store.