A woman whose chest was burst with a bite of bee 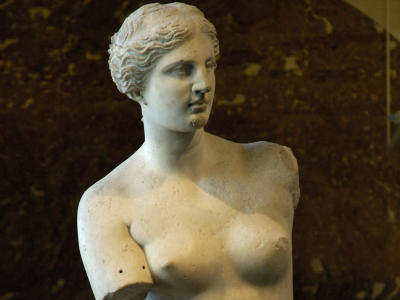 When a 31-year-old woman from Taiwan was riding on a bike wearing a deep-cut dress with chest accents, he was stabbed by his right chest. Then, two days later, her right breast was shrunk. In fact, she seems to have implanted an implant in her chest three years ago for breast augmentation.

Details are as below. Ananova-Bee sting burst breast implant

According to the surgeon, Zeng Dingchang, the implant she has been able to withstand over 200 kg of pressure and it is very unusual for it to shrink with a bee needle. She is very thin, but implanting the implant there makes the chest skin thinner and the needle easier to sting, Dingchang says.

She is currently in the process of implant replacement, but it seems that she may rupture if she receives needle treatment.