However, while the number of users of each service is increasing, Meta's revenue in the third quarter of 2022 (July-September) decreased by 4% from the same period last year to $ 27.7 billion (about 4.5 trillion yen). It reports that net profit was 4.4 billion dollars (about 640 billion yen), down 52% year on year. 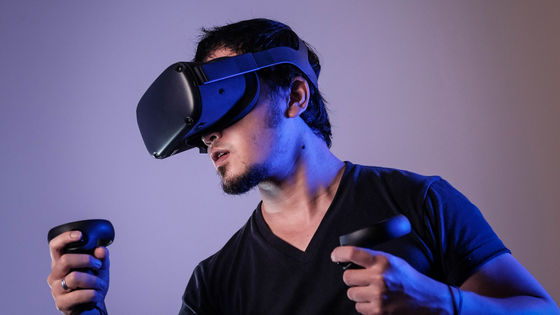 Behind the deterioration in earnings are a drop in advertising revenue due to Apple's strengthening of privacy , and an increase in losses at Reality Labs , which is in charge of VR/AR technology development.

According to economic media CNBC , the loss of Reality Labs is particularly large, with a loss of $ 9.4 billion (about 1.38 trillion yen) in 2022 alone at the time of writing the article. It shows that although a budget of hundreds of billions of yen was put into the development of Metaverse with CEO Mark Zuckerberg's heart, most of it has not been recovered at the time of writing the article.