Elon Mask shows his intention to 'buy Twitter after all' 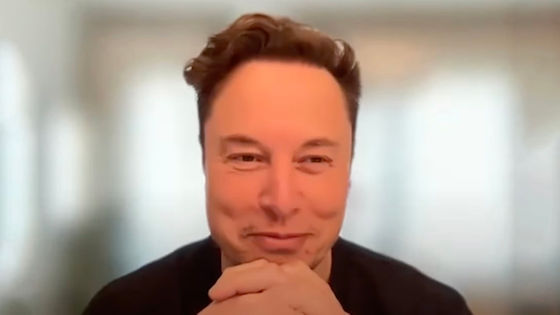 It turned out that Elon Musk, who once proposed to acquire Twitter but announced that he would cancel the acquisition, indicated a policy to acquire again. In the background, it has been pointed out that there was a desire to avoid losing the lawsuit because the color of defeat in the trial with Twitter became strong.

In April 2022, Mr. Mask proposed to buy Twitter for $ 54.2 (about 7700 yen) per share of common stock, and Twitter responded to this, and the acquisition contract was signed . However, in July, Mr. Musk announced that he would cancel the acquisition due to allegations that Twitter had more bot accounts than the company disclosed.

Twitter has filed a lawsuit against Mr. Mask, who withdrew his proposed acquisition proposal, seeking the fulfillment of the acquisition agreement. 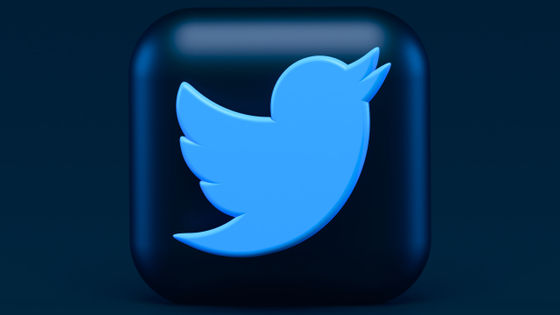 As October 17, when the Musk vs. Twitter trial is scheduled to be heard, a letter was sent from Mr. Musk's lawyer to Twitter's legal team stating that the acquisition would go ahead as originally planned. I understand. In a letter dated October 3, 2022, an offer is written that 'we will proceed with the acquisition of Twitter at $54.2 per share as originally proposed, subject to the immediate suspension of the lawsuit.'

Twitter said in an investor account that it had received a letter from Mr. Musk, saying, ``We plan to complete the transaction at $54.2 per share,'' indicating a willingness to respond to the proposal. I was. This has increased the likelihood that the originally planned acquisition of $ 44 billion (about 6.33 trillion yen) will be realized.

Twitter issued this statement about today's news: We received the letter from the Musk parties which they have filed with the SEC. The intention of the Company is to close the transaction at $54.20 per share.

It is reported that Mr. Mask turned around and decided to acquire Twitter because the legal battle with Twitter fell into an unfavorable development. Ann Lipton, a professor of business law at Tulane University in the United States, said, ``One surprising thing is that Mr. Mask couldn't lower the transaction price by a dollar,'' Twitter's position in the trial He showed that he was strong.

Also, Columbia University law professor Eric Tully points out that if Mr. Musk had been ordered to buy by the court, Mr. Musk would likely have had to pay interest.

In a tweet on October 4, Musk commented, 'The acquisition of Twitter will accelerate the development of everything app 'X'.' In another post, he also said, ``Twitter will probably advance 'X' by 3 to 5 years,' and Reuters reports that the meaning of 'X' is ``suggesting new app development. '' . In addition, the letter sent by Mr. Mask to Twitter also mentions the name of the holding company 'X Holdings' as the name of the party.

Buying Twitter is an accelerant to creating X, the everything app