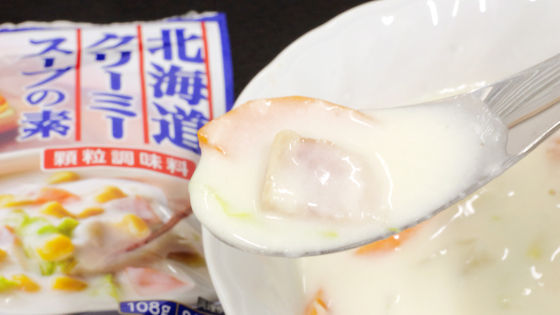 House Foods has launched Hokkaido Creamy Soup no Moto, a granule-type seasoning that uses 100% fresh cream and cheese produced in Hokkaido to deliver a creamy taste. It is a type of seasoning that is simmered with ingredients and can be used for various menus, so I actually tried making soup and pasta with plenty of vegetables.

The package of 'Hokkaido Creamy Soup Element' looks like this. The package had a zipper. 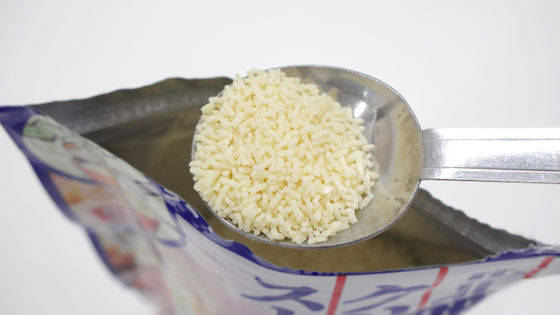 This time, I decided to prepare a simple cream soup with bacon, onions, carrots, and cabbage, referring to the recipe on the package. After boiling, add the Hokkaido creamy soup mix little by little and dissolve. The guideline is 3 tablespoons (27g) of ingredients for 2 people. Since the content of Hokkaido Creamy Soup is 108g, you can make 8 servings with 1 bag. 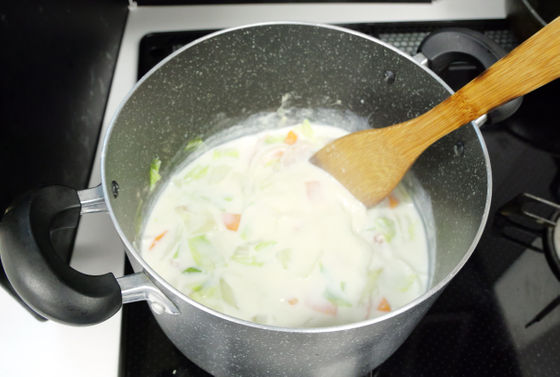 Completed in about 20 minutes from the start of cooking. 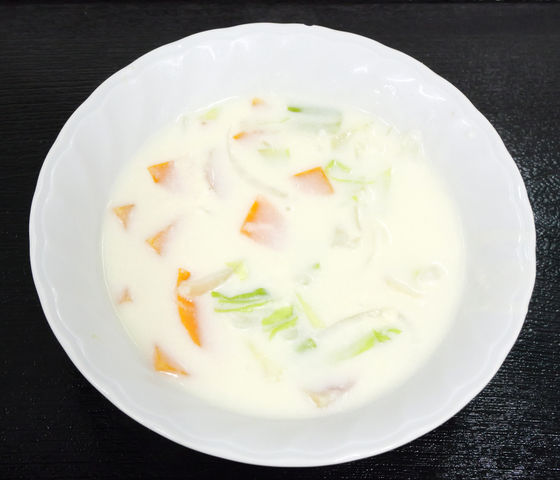 When I ate it, it was thick, creamy, rich, and finished in a taste similar to 'white stew', which is moderately salty. It was a taste that can be said to be 'orthodox stew' rather than soup because the flavor of milk was strangely emphasized or something like a hidden taste was not added. 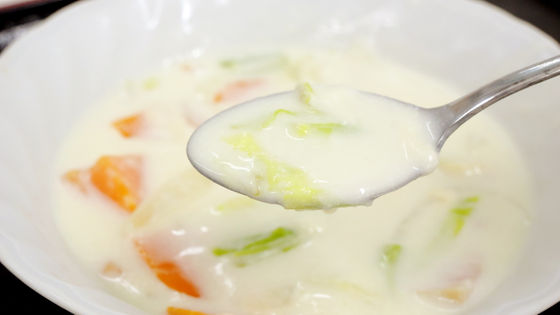 Next, I will make cream pasta with bunshimeji mushrooms and bacon. 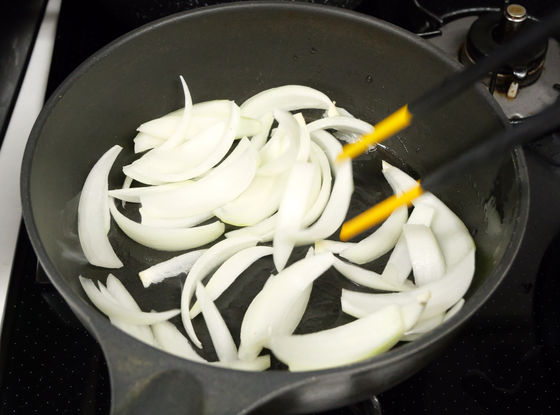 Add water, milk and bacon and bring to a boil. 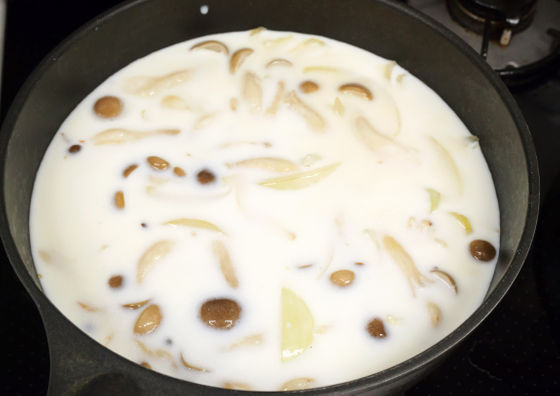 When it boils, add the Hokkaido creamy soup base. Stew further. After that, it is completed with boiled pasta. 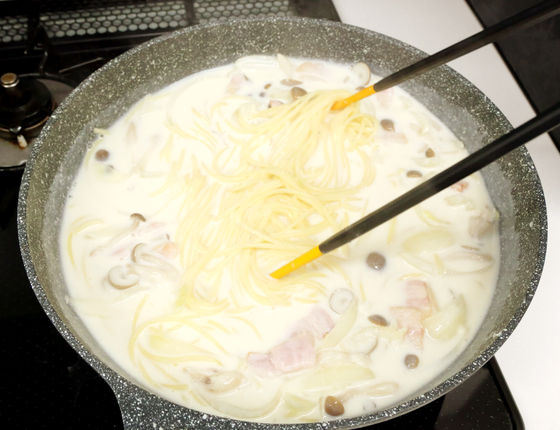 The viscosity of the soup was low because the boiling time was a little short, but it was finished as a ``soup pasta'' in which the soft flavor of the cream and the pasta were intertwined. Even the simple ingredients such as onions, bacon, and shimeji mushrooms are highly satisfying. 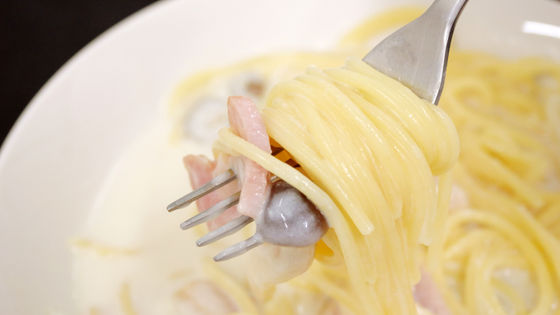 The Hokkaido Creamy Soup base dissolves quickly in the milk, so the burden of 'dissolving the roux' is greatly reduced. You can easily adjust the amount to put in, so it was also a point that you can match the amount of ingredients and the seasoning you like.

The reference retail price of Hokkaido creamy soup is 268 yen, and it is sold nationwide. Amazon.co.jp sells 4 pieces for 1158 yen including tax.