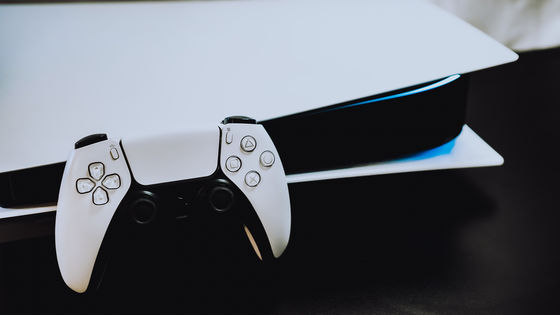 Jeannie Buss , principal owner of one of the most successful teams in NBA history and one of the most marketable sports clubs on the planet, the Los Angeles Lakers , has been hacked. Mr. Bus's hacked Twitter account has posted a fraudulent tweet saying 'Distribute PlayStation 5 (PS5)'.

Mr. Bass has been a manager of a professional sports team since he was 19 years old, and later became the first owner of the Los Angeles Lakers, and is described by the sports media as 'one of the most powerful women in the NBA .' . Mr. Bus's Twitter account with 430,000 followers was hacked.

Mr. Bus's hacked Twitter account posted the following tweet on August 2, 2022. He tweeted, “Important announcement! Hello Twitter family. PLEASE! All proceeds will be donated to charity and one purchaser will be invited to a Lakers game.' It seems that the person who actually responded to this tweet and sent a DM to Mr. Bus's Twitter account was instructed to send money to any account of the person-to-person money transfer service

Zelle . Below is an exchange on DM between a person who actually hacked Mr. Bass's Twitter account and a certain user. 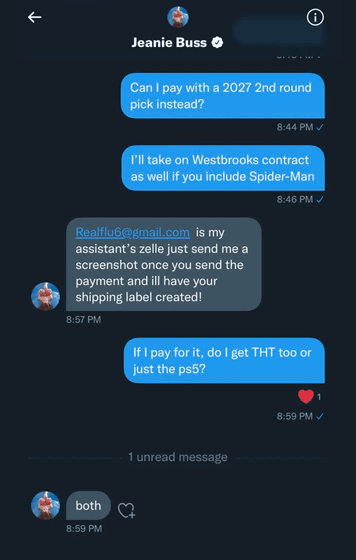 “Lakers Fans, my Twitter account has been hacked. Please do not engage with it or send any money. These are NOT legitimate offers. The Lakers will alert you when I am back in control of my account.' - Jeanie Buss