Why was the 'OK' gesture removed from the popular FPS Call of Duty? OK ' is used all over the world, not only as a word but also as a gesture that connects the tips of the thumb and forefinger to make a circle. It is an OK gesture that is also used in 'gestures (emotes)' for players to express emotions in the game, but it has been talked about that this was deleted from the popular FPS ' Call of Duty ' series. is.

It was revealed that the original Infinity Ward of the developer quietly deleted the OK gesture that was present in the latest Call of Duty series'Call of Duty Modern Warfare ' and'Call of Duty Warzone'. It was. Infinity Ward and Activision , the publisher of the Call of Duty series, didn't explain why it was removed, but Eurogamer.net, a foreign game media company, said, “OK gestures have been removed due to being used as a symbol of hatred. It seems to have happened.'

Call of Duty Modern Warfare and Call of Duty Warzone allow you to assign hand gestures and use them in battle. The OK gesture added as one of the hand gestures can be used from around the beginning of 2020, and it was also possible to take an OK gesture with the left hand while shooting a gun with the right hand, so it is a gesture used by many users. It was

In the latest update, the OK gesture has been removed from within Call of Duty Modern Warfare and Call of Duty Warzone and replaced with a gesture called Crash. The official patch notes don't mention the reason for changing the gesture, but 'it didn't take long to figure out why,' Eurogamer.net said. 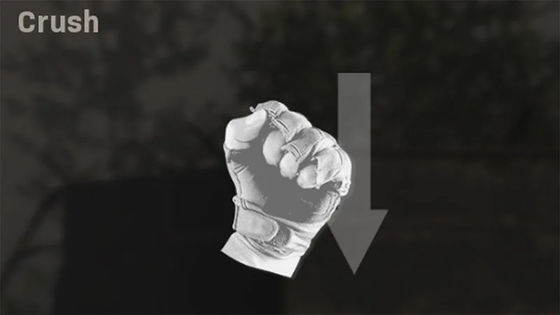 The reason the OK gesture was removed is because it is now used as a hate symbol. The origin of the OK gesture seems to date back to England in at least the 17th century, but it was recognized as a gesture showing 'White Power' by

the hoax spread in 4chan in 2017. In September 2019, the Defamation Alliance added the OK gesture to the hate symbol list as a gesture that promotes white supremeism. 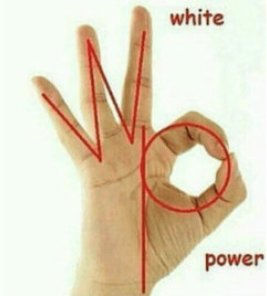 Infinity Ward hasn't commented on the removal of the Ok gesture, but it's clear that it's related to the

Black Lives Matter movement calling for the elimination of racism against blacks. Infinity Ward promises to crack down on racism at the 'Call of Duty Modern Warfare' during Black Lives Matter.

In addition, we have inserted a message about Black Lives Matter in the game. 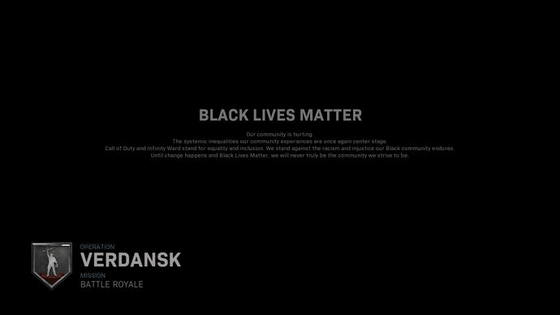