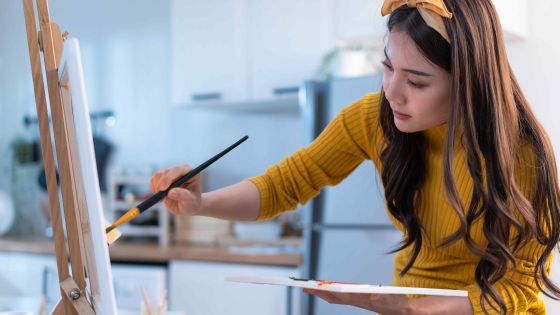 Many people think that creativity to come up with groundbreaking things is a privilege of young people. However, a 2019 study that analyzed the careers of Nobel laureates has led to a new theory that 'the peak age of creativity depends on the type of work you work on.'

Creativity is not just for the young, study finds
https://news.osu.edu/creativity-is-not-just-for-the-young-study-finds/

First, they classify Nobel Memorial Prize in Economic Sciences into 'experimental economists' who emphasize reasoning from facts and 'conceptual economists' who emphasize mathematical theory. Furthermore, based on the number of citations of the research papers published by the award winners, 'the time when the award winners were doing research that affects economics' was determined.