Finally, the 100 trillion digits of pi are revealed, and Google Cloud researchers spend about 5 months pursuing it 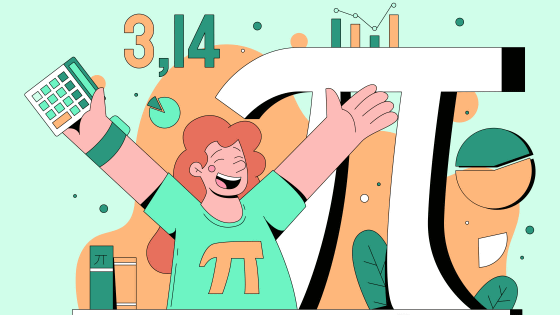 Pi , which indicates the ratio of the length of the circumference to the diameter of the circle, is a type of

irrational number that cannot be expressed as a fraction in which both the molecule and the denominator are integers. increase. The calculation to find the digit of such pi is inseparably related to the calculation of the computer, such as being used for the benchmark of the supercomputer. Emma Haruka Iwao , a developer and computer scientist at Google Cloud, announced on June 9, 2022 that she has finally calculated the pi to the 100th decimal place.

A bigger piece of the pi: Finding the 100-trillionth digit
https://blog.google/products/google-cloud/new-digit-pi-2022/

It was announced on 'Pi Day' that it set a new record for pi, and it was achieved by a Google engineer from Japan --GIGAZINE. 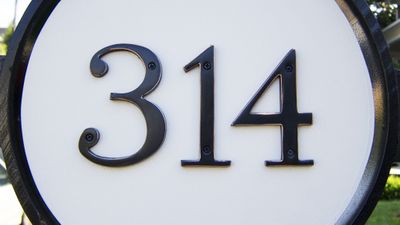 Then, on January 29, 2020, computer scientist Timothy Marikan calculated 50 trillion digits, and on August 16, 2021, the Center for Data Analytics, Visualisation and Simulation at the University of Applied Sciences in Graubünden, Switzerland. (DAViS) announced that it took 108 days and 9 hours to calculate up to 62.8 trillion digits.

What are the specifications of a computer that set a new world record by calculating the circumference ratio to 62.8 trillion digits? --GIGAZINE This is the second time that the Google Cloud research team has set a new world record for calculating pi digits. The fact that the calculated pi digits are increasing rapidly with the improvement of computers and algorithms can be seen in the graph below, which shows the number of pi digits (logarithmic display) on the vertical axis and the year on the horizontal axis. I understand well. 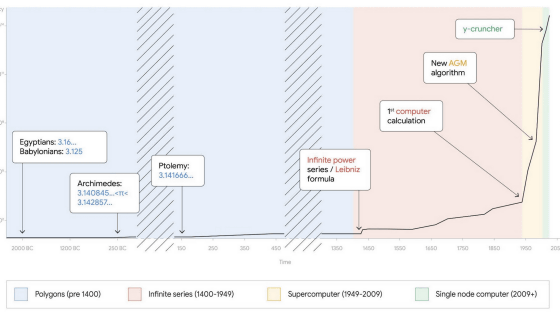 According to Mr. Iwao, in this record update,

The maximum capacity of a persistent disk that can be connected to a single virtual machine is 257TB, but since it was found that storage would use 554TB at the estimation stage, Mr. Iwao provided one compute node and a total of 64 iSCSI targets . It is said that it designed a cluster consisting of 32 storage nodes. Terraform was used to set up and manage the cluster, and a shell script was developed to perform tasks such as deleting old snapshots and resuming from snapshots, and automated backup acquisition every two days. Mr. Iwao has published a series of scripts on GitHub.

Mr. Iwao said, 'This large-scale calculation is an example of large-scale scientific and technological calculation using the flexible infrastructure of Google Cloud, and such efforts are being made all over the world. Also, 5 months to execute the calculation program. During this time, there was no problem with the virtual machine, and 82PB data could be read and written correctly without 1-bit error, so this result also shows the reliability of Google Cloud. For the past 3 years, Google Cloud The accumulated infrastructure and product improvements made this project possible. '

Mr. Iwao also talks about the details of the calculation and the history of pi calculation so far in the following online session.

In addition, it seems that this pi project was actually Mr. Iwao's 'hobby project'.

The company name appears on the entire surface of the pi record this time, but like the last time, it was actually my hobby project. Thanks to my teammates for working with me! Thanks to that, I was able to calculate much faster than originally expected.