Start-up companies are entering the lithium-ion battery recycling business, which says that it cannot be completely recycled. 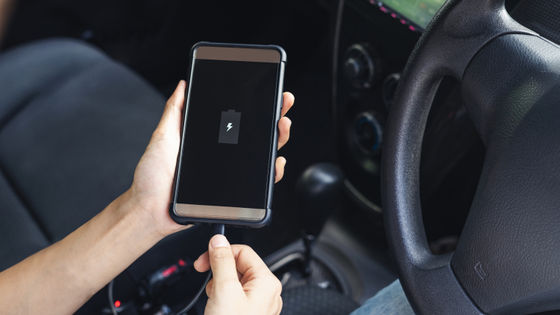 Lithium-ion batteries are built into many familiar electronic devices such as smartphones and notebook PCs, but the conventional method has the disadvantage that recycling and disposal are expensive and it is not possible to recover all the useful substances contained in them. Exists. The media 'Canary Media', which deals with the clean energy issue, reports that companies are being born one after another to engage in such a lithium-ion battery recycling business with new methods.

Lithium-ion batteries, which have been installed in small household appliances and electric vehicles, contain substances that are prohibited from being dumped in landfills in some areas, and will ignite if not properly treated. There is also a risk of getting rid of it. Until now, 'pyrometallurgy', in which batteries are placed in a furnace and heat-treated to recover useful substances such as nickel and cobalt, and 'wet', in which batteries are crushed into small pieces and then useful substances are recovered by scientific methods. The two main methods of 'smelting' have been taken, but they are costly and have the disadvantage of not being able to recover all the required substances.

However, in recent years, new companies are appearing one after another to commercialize cleaner and more efficient recycling technology and build a dedicated recycling plant for lithium-ion batteries on an unprecedented scale. Many of the founders are said to have used their experience in battery manufacturing to raise large sums of money from investors who felt they had the opportunity to monetize battery recycling. 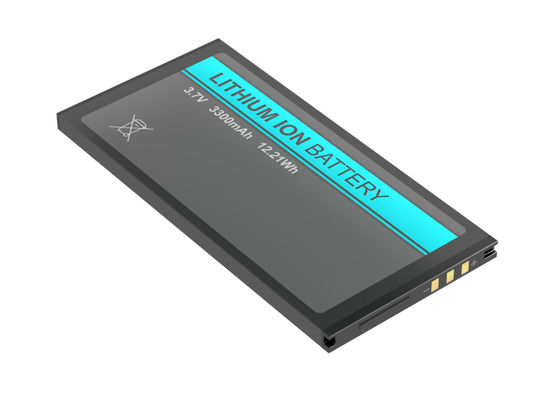 A company called Li-Cycle noticed that many companies collect only nickel and cobalt and dispose of the remaining substances, and sell the metals that can be obtained during the disposal process. We are considering shredding lithium-ion batteries to sort out aluminum, copper, plastic, etc. and recycle them. The idea of Li-Cycle is to 'take out all of the collected batteries, rather than throwing them away and thinking why recycling is not profitable.'

A company called Ascend Elements has developed a process called 'Hydro-to-Cathode' by applying traditional hydrometallurgy. This is a process that extracts impurities from the liquid and leaves only the high-value positive electrode components in the pure atomic state, instead of shredding the battery and putting it in a solution to extract the metal one by one. That. In this process, it is said that battery materials that are cheaper than mining and refining new ore from the ground can be obtained, and the Argonne National Laboratory in the United States has endorsed that 'recycled materials exceed commercially available equivalents'. Has been obtained.

Canary Media says, 'Recycling the positive electrode has a big advantage in reducing the environmental load. It can avoid mining and transportation that consume a lot of carbon, and the recycling process itself can be operated with clean electricity. '.

On the other hand, some companies are trying to improve the recycling system from the ground up. Redwood Materials, led by Tesla co-founder JB Straubel, said, 'Old batteries are usually shipped to a recycling facility with residual energy stored, spending time and money decharging the battery and making it a safe material. It is possible to take out the battery. ' Therefore, we devised a low-temperature firing process that converts the stored electricity into heat and extracts the electrolyte from old batteries.

According to Redwood Materials, this process and proprietary hydrometallurgical techniques can remove more than 95 percent of battery material. The company sells these materials by converting them into metals used in the manufacture of new batteries called 'battery intermediates,' but in the future it plans to process the battery intermediates in-house to manufacture battery materials. I'm talking about doing it. In addition, some companies are designing liquid-cooled carbon fiber packaging materials to safely carry lithium-ion batteries that require special attention for transportation. This is provided to NASA, which enables astronauts to safely store lithium-ion batteries in outer space without fear of fire, and is expected to be deployed for commercial use in the future.

Canary Media said, 'If the efforts of up-and-coming start-ups that make the recycling of lithium-ion batteries more efficient, clean and profitable, will contribute to the global trend toward a revolution such as electric vehicles. Will do. '