Support for third-party apps for 'Google Talk' has finally ended, and the history of 17 years has come to an end. 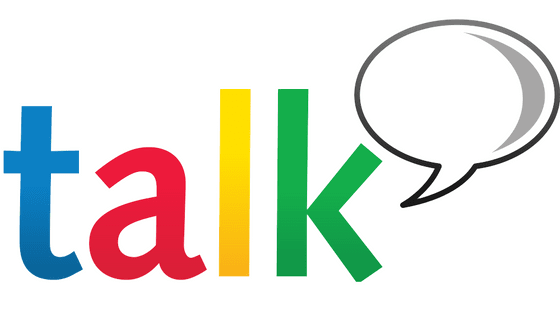 Google Talk on June 16, 2022. Google Talk was still available from third-party apps such as Pidgin and Gajim , even after the service ended in 2013, replacing Google Hangouts . Google is calling for a move to Google Chat .

Released on August 24, 2005, Google Talk is an XMPP -based instant messenger, an open source chat protocol. It was possible to perform text chat, voice chat, data transfer, etc. with a simple UI, and it had a function that you can invite to chat from Gmail's address book by linking with your Gmail account, but Google 2012Announced the shutdown of the mobile app version. Since the release of Google Hangouts in 2013, integration with Google Hangouts has been in progress.

However, Google Hangouts does not support XMPP, so Nikhyl Singhal, the company's manager of real-time communication products, asked questions about supporting third-party Google Talk clients: 'As long as Google Talk is available. , Third-party clients will continue to work. ' 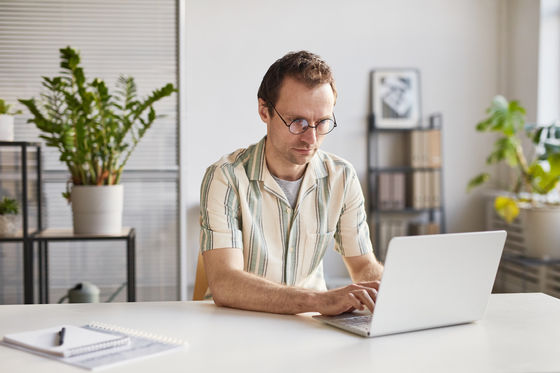 Even after Google's official Google Talk app was no longer supported, 'enthusiastic Gtalk users' continued to use Google Talk with third-party XMPP clients, but after June 16th, Google Talk from those apps. When I try to log in to, I get a login error.

On the help page announcing the end of Google Talk, Google said, 'Google is gradually discontinuing the provision of Google Talk. As announced in 2017, as of June 16, 2022, Pidgin We will end support for third-party apps such as Google and Gajim. We recommend using Google Talk for future chats. '