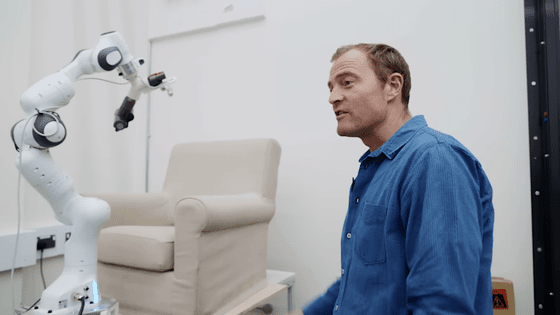 Dyson, known for developing vacuum cleaners and air purifiers, has secretly released a prototype of a 'domestic robot' under development, revealing that it is ambitious in the field of robotics.

Dyson gives tantalizing glimpse of secret robot prototypes which appear to carry out household chores, as it hunts for the world's brightest robotics engineers

Dyson has released a video about robots for about 3 minutes in conjunction with its participation in the International Conference on Robotics and Automation (ICRA) , which began on May 23, 2022. The video shows Dyson's chief engineer, Jake Dyson, guiding him through the Dyson factory.


This person is Mr. Jake Dyson. The son of James Dyson, the founder of Dyson, and the company's chief engineer. The building behind Mr. Dyson is Hanger 86, Dyson's development base in Hullavington, England. 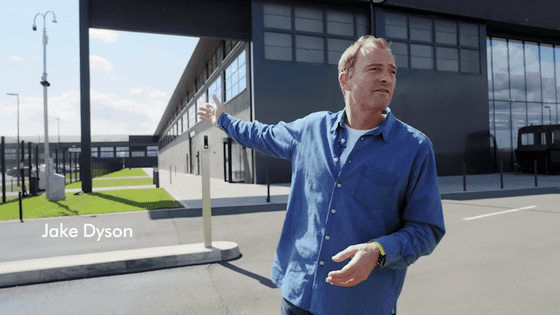 Dyson experts are gathering at this place and are focusing on the development of robots. In one room called 'armroom', a prototype of a robot that 'grabs' detergent, tableware, stuffed animals, etc ... It seems that an arm robot that can scan the surrounding situation is being developed. There seems to be some technology that cannot be shown at this stage. This is a robot that moves like licking an object ... It is said that it can perform 3D scanning of objects. 'Now you won't find potato chips from the back of the sofa,' Dyson said. 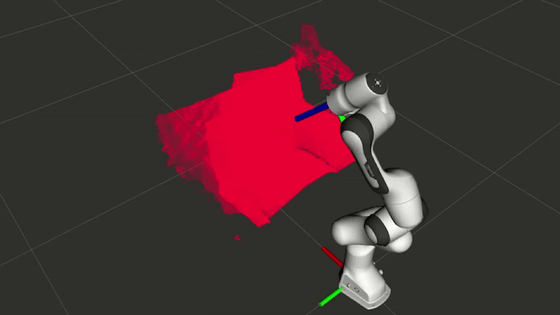 He is also working on the development of a robot 'brain' that maps the environment via sensors, cameras, and thermal images. 'Robotics has a future and will improve people's daily lives. We have sponsored Imperial College London for the past decade for robotics. Harabington and London, Imperial College・ In addition to London, we will develop a base in Singapore and focus on the field of robotics. We are looking for 700 robotics engineers because it requires manpower. '