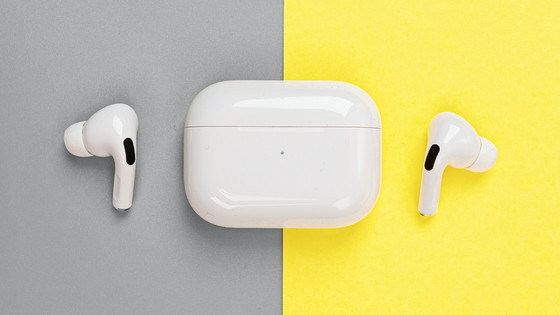 It is reported that Apple has been sued for 'a 12-year-old boy lost his hearing due to a loud alarm from AirPods Pro .' The boy's parents have also sued Apple and AirPods Pro manufacturing partner Luxshare, 'warning users that they haven't designed and tested the device properly and that the earphones will cause sudden and unexpected volume increases. Not doing it, and not making the AirPods Pro properly is a mistake and a scam. '

(PDF file) According to the complaint , on May 17, 2020, when a boy was watching a Netflix video at a low volume while wearing an AirPods Pro in his right ear, suddenly it was 'deafening volume'. The alarm was heard. This warning was called an ' Amber Alert ' and was a state of emergency issued in the event of a kidnapping or missing minor.

At the volume of the Amber Alert, the eardrum of the boy's right ear was torn, the cochlea of the auditory organ was damaged, and the boy lost his hearing. In addition, the boy was suffering from dizziness, lightheadedness, and nausea attacks due to the effects on the semicircular canals. The complaint states that 'the boy suffered permanent deafness, pain, suffering and loss of life joy in his right ear due to defendant's flaws AirPods,' and the boy's family suffered damages to Apple and Luxshare. I am seeking compensation.

Photo of the boy in the complaint 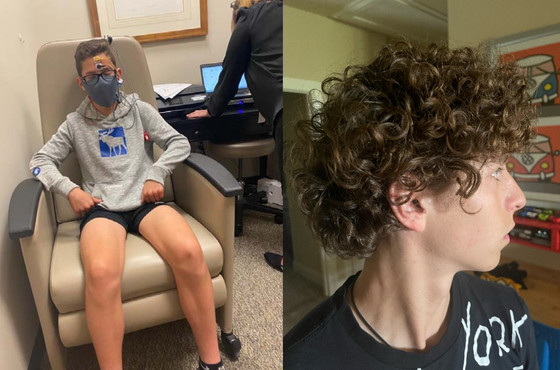 Tej Paranjpe, a lawyer acting on behalf of the plaintiff, said, 'Apple's failure to warn about the volume level of the AirPods Pro has changed the boy's life significantly and made him permanently deaf. Apple has set AirPods to a safe level. The boy would have lived a normal life if he had adjusted to or warned of the volume increase associated with the alert. '

In addition, Apple-related news site 9To5Mac inquired about this proceeding to Apple, but Apple has not responded and has not issued an official statement.