TSMC and Samsung, which account for the majority of semiconductor production in the world, are planning to raise semiconductor manufacturing prices 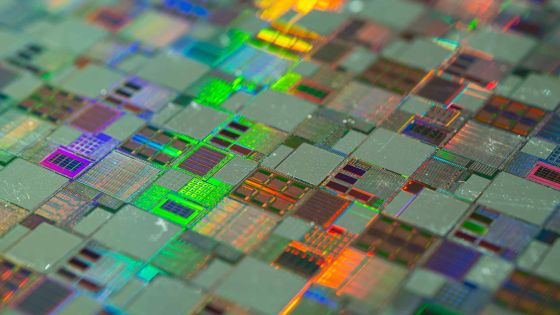 It is reported that TSMC and Samsung, the industry's two-leaders in the foundry business that produces semiconductors in response to orders from smartphone makers and automobile makers, are considering raising semiconductor manufacturing prices.

Samsung in Talks to Increase Prices of Chip Manufacturing by Up to 20% --Bloomberg
https://www.bloomberg.com/news/articles/2022-05-13/samsung-in-talks-to-hike-chipmaking-prices-by-up-to-20

◆ TSMC
According to the person who provided information to Nikkei Asia, TSMC is considering raising the semiconductor manufacturing price because of the expansion plan to alleviate the cost increase and supply shortage. The price increase rate is 5% to 8%, and a wide range of semiconductors are targeted for price increases, from cutting-edge process nodes of several nm used for high-performance processors to relatively old legacy nodes used for automobile chips and sensors. increase.

The price increase is expected to begin by 2023, and a TSMC executive who provided information to Nikkei Asia said, 'Given the current slowdown in demand for smartphones and PCs, clients will not accept TSMC's price increase plans. It can be difficult. ' 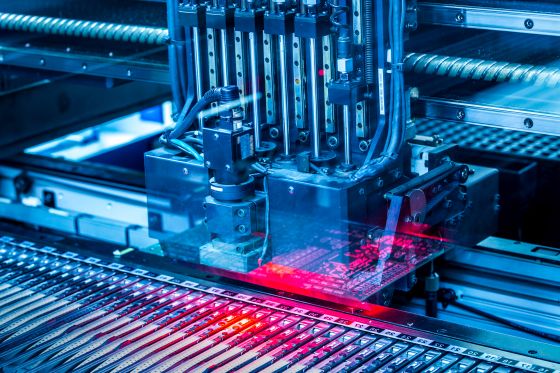