Successful landing of an airplane by inexperienced passengers 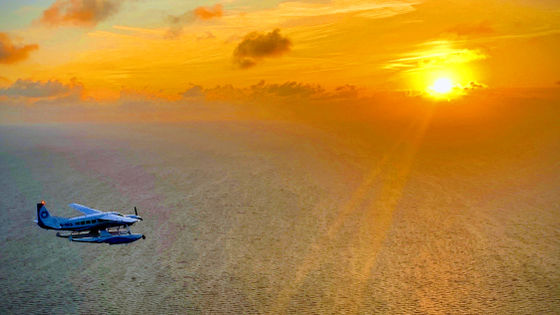 An incident occurred in which an ordinary person who was on board instead of a pilot who had fallen into a state of confusion flew an airplane and landed safely at the airport.

The Federal Aviation Administration (FAA) reports that a small Cessna 208 pilot flying from Bahama to Florida suddenly 'feels sick' around 12:00 local time on May 10, 2022. He said that he had fallen down on the control stick. One of the two passengers on board immediately took over the maneuver and lifted the plunging aircraft and contacted the Treasure Coast International Airport in Fort Pierce, Florida.

Airport controller Christopher Flores was contacted, but it turned out that neither of the passengers had any experience flying an aircraft. It seemed that the crash would be unavoidable as it was, but with the support of field supervisor Justin Boyle, Mr. Flores asked the passengers to 'go straight slowly' and 'gradually descend, and the control tower moved to the position of the aircraft. We helped passengers fly by telling them to 'earn time until they are identified.'

From the audio recordings at the time, 'It's a serious situation. The pilot is messed up. But I don't know how to fly the plane.' '(I don't know the position of my plane) at all. I can see the Florida coastline in front of me, but I don't know at all. '

Pilot down, passenger takes over with'no idea how to fly'--YouTube

Gregory Battani, Air Traffic Controller at Palm Beach International Airport, asks Robert Morgan, a flight instructor with experience flying Cessna planes. Morgan communicates directly with passengers and directs the aircraft to Palm Beach International Airport, which has a longer runway and less congestion than Boca Raton Airport. We clearly and easily instructed how to operate for landing, such as how to operate the flaps and how to visually check the runway. Other personnel at the air traffic facility prepared for an emergency landing of the aircraft, including removing other aircraft and vehicles from the runway.

With the instructions of Mr. Morgan, the cooperation of the staff, and the accurate maneuvering of the passengers, the aircraft successfully landed at 12:27 on the same day. The two passengers were not injured and the pilot's condition was stable.

'I've never experienced anything like this, and I felt like I was a character in a movie. All of my colleagues were trying to help in every way,' Morgan said. It was really nice to help someone. ' 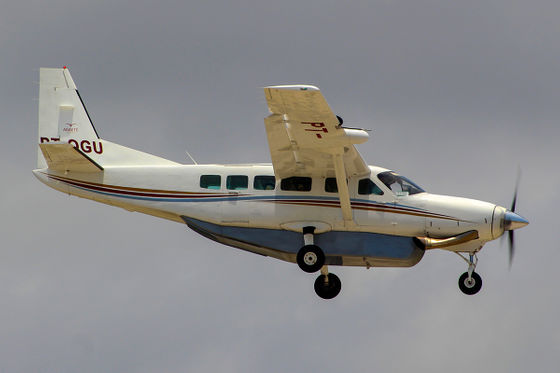