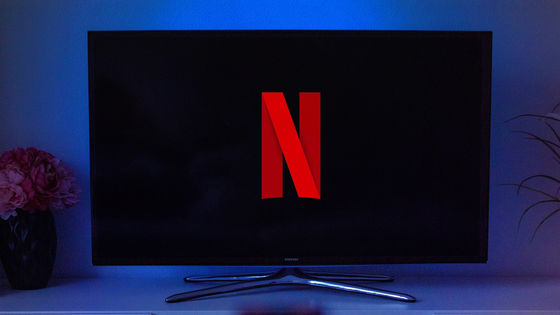 Netflix is working on adding livestreaming to its service, report claims | Mashable
https://mashable.com/article/netflix-livestreaming

Netflix broadcasts unscripted reality shows such as The Circle , but Deadline reports that they plan to stream them live.

Netflix is reportedly planning to broadcast live Netflix-sponsored events such as the dance competition series 'Dance 100' and ' Netflix Is A Joke Fest .'


Netflix has already distributed multiple reality programs and social experiment programs that are suitable for live distribution, but rival service Disney + will acquire the distribution right of the dance reality program ' Dancing with the Stars '. We are engaged in a fierce competition for content with competing services.

Another media, Mashable, said, 'Given Netflix's recent reduction in paying membership, it makes a lot of sense to offer livestream content as a new service following the introduction of a new plan for advertising ants. It seems like it's done. ' It also points out that livestreaming services and dedicated content can attract new users and help existing users stay in the service.

The number of Netflix members has decreased for the first time in the past 10 years, and we are considering a plan with advertisement as a countermeasure, and it is because 100 million of users are sharing passwords --GIGAZINE 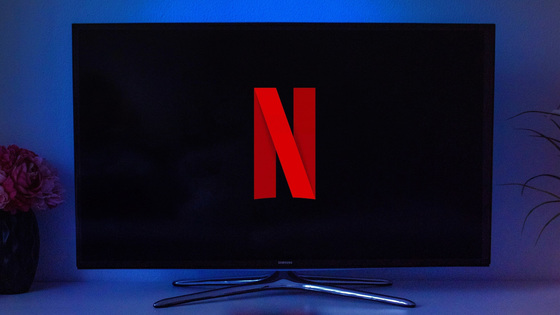 According to sources, Netflix's livestream content is 'only a small group in the company is in the preparatory stage of development', and it is unknown when it will be implemented.