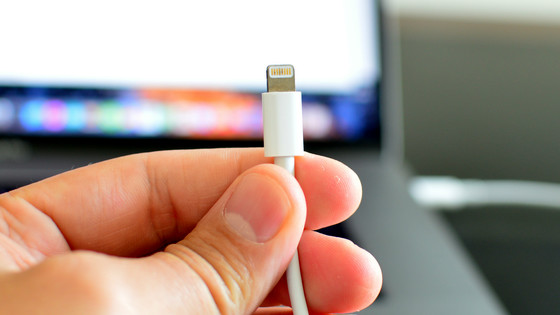 Minchi Kuo, an analyst at Tenfu International Securities and known for predicting Apple products, said that the iPhone 15 scheduled to appear in 2023 will abolish the Lightning connector and adopt a USB Type-C (USB-C) connector. I have.

(1/2)
My latest survey indicates that 2H23 new iPhone will abandon Lightning port and switch to USB-C port. USB-C could improve iPhone's transfer and charging speed in hardware designs, but the final spec details still depend on iOS support.

Lightning, a connector standard originally developed by Apple, has been adopted in Apple products since the iPhone 5 that appeared in 2012. Since Lightning is designed according to USB 2.0, the data transfer speed is limited to 480 Mbps. As the amount of data handled is increasing day by day due to technological advances, the iPad Pro , iPad Air , and iPad mini , which can also edit photos and videos, have been switched to the USB-C connector, which has a higher maximum transfer speed, but the iPhone. Continues to adopt the Lightning connector even at the time of writing the article.

Therefore, it has been pointed out that the iPhone connector should also be replaced with USB-C that is USB4 compliant and supports Thunderbolt 4 with a maximum transfer rate of 40 Gbps. Mr. Kuo also predicted that 'the Lightning connector will be abolished from the iPhone and the OLED display will be adopted' in 2017, but although the adoption of the OLED display has been realized, Lightning has not been abolished yet.

Will the next iPhone (iPhone 8) adopt USB Type-C and curved display with the abolition of the Lightning connector?-GIGAZINE 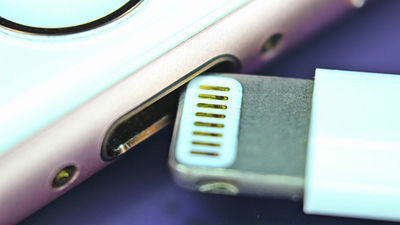 In response to the voice that 'iPhone should also switch to USB-C', the EU is moving to legislate the proposal to 'make USB-C the standard for smartphones'. If the European Parliament agrees on this bill, Apple will need to produce an EU model iPhone with USB-C or switch all iPhones to USB-C. 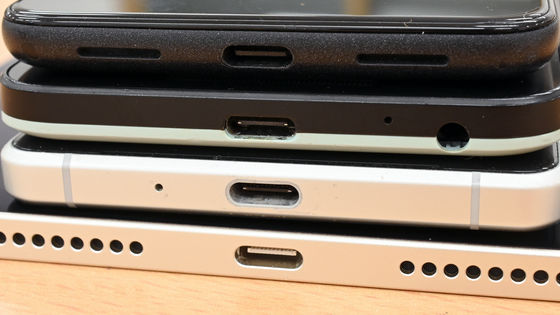 'The adoption of the iPhone's USB-C port will place huge orders with existing USB-C-related IC controller and connector suppliers involved in Apple's ecosystem, so USB-C-related suppliers will be able to place orders. It is expected to become the focus of the market in the next 1-2 years. '

(2/2)
It's expected to see existing USB-C-related suppliers of Apple's ecosystem (eg, IC controller, connector) become the market's focus in the next 1-2 years, thanks to vast orders from iPhones and accessories' adoption of USB-C ports.