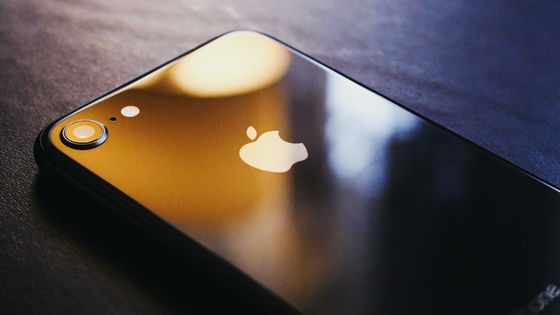 In 2021, when a 'portless iPhone' with no Lightning port or USB-C port appears, Apple

Lightning, which is Apple's own standard, is adopted for the port for charging and synchronizing the iPhone, but there is a rumor that this port will be replaced with the universal standard USB Type-C (USB-C). Exists deeply. It has also been reported that EU pressure could cause Apple to replace the Lightning port with a USB-C port.

However, according to leak information that Appleinsider got from its own reliable sources, the Lightning port will continue to be adopted in the next iPhone `` iPhone 12 '' that will appear in 2020, and the iPhone that appears in 2022 will be a portless terminal It will be. Regarding how to charge an iPhone that has no ports, it seems that it will use the Smart Connector already adopted in some iPads and iPad Pros. 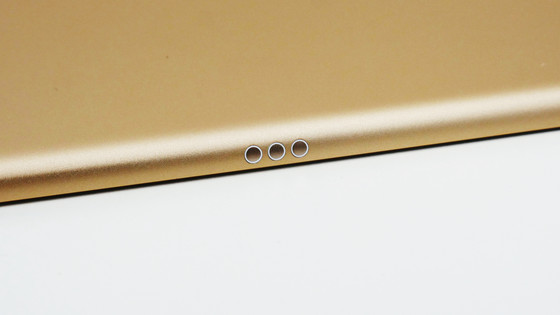 The idea of 'iPhone equipped with Smart Connector' is not new, and as of 2016, there was a rumor that 'Smart Connector will be installed in the new iPhone.' In addition, Fudge also states that 'there are no ports' for the iPhone 13 series.

The previous predictions regarding the iPhone 12 scheduled to appear in 2020 are that the rear camera will be equipped with the same LiDAR sensor as the 4th generation iPad Pro, and the notch part on the top of the display will be smaller, There are things like being able to place widgets on the home screen.

In addition, Apple will announce the iPhone 12 around September 2020, and Apple insider also notes that 'We can not confirm the validity of leak information'.