Bitcoin adopted by the Central African Republic as legal tender, second only to El Salvador 'We have adopted a bill to establish a regulatory body to oversee cryptocurrencies,' Finance Minister Elbe Ndova of the Central African Republic said in an interview with Bloomberg a few days before the new law came into force. Finance Minister Ndova has explained that this law, which uses Bitcoin as legal tender, 'is not trying to follow El Salvador,' but other details are unknown. 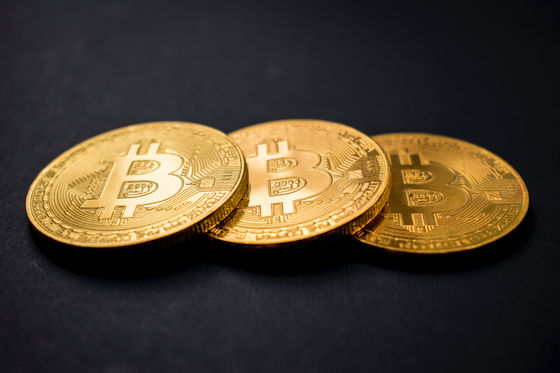 El Salvador has adopted Bitcoin as its legal tender ahead of the Central African Republic. However, in reality, Bitcoin is rarely used by the people in El Salvador. The El Salvador government has provided the public with Chivo , the official Bitcoin wallet of the government, and in January 2022, the government announced that more than half of the population, about 4 million people, are using the Chivo wallet. I am. However, according to a survey by the National Bureau of Economic Research , it is clear that two-thirds of Chivo users are not using Chivo after using up the '$ 30 (about 3900 yen) worth of Bitcoin' received when opening the wallet. It has become.

In El Salvador, where Bitcoin became the legal tender for the first time in the world, it was pointed out that 'Bitcoin is not so widespread' --GIGAZINE El Salvador is by no means a wealthy country, but 'Poverty is widespread in the Republic of Central Africa, and given the human rights violations, high unemployment rate, poor infrastructure, and insecurity, underground such as diamonds, gold, and uranium. Even with the deduction of resources, the economy is incomparably worse than El Salvador, 'reports PYMNTS.com.

In December 2021, the International Monetary Fund (IMF) announced a program to provide financial support to poor countries through extended credit lines. However, the IMF has publicly accused El Salvador of adopting Bitcoin as its fiat currency, so 'the Central African Republic, which also uses Bitcoin as its fiat currency, may not receive financial support from the IMF. 'PYMNTS.com points out. In fact, the IMF released a report in March 2022 pointing out that 'the adoption of cryptocurrencies is significantly and actively associated with increased awareness of corruption and more focused capital management'. Clarifies a negative position.

The Central African Republic has made Bitcoin the legal tender, but at the time of writing the article, it is unclear what specific measures and regulations will be set out. El Salvador created its own Bitcoin wallet to encourage its widespread use, but as mentioned earlier, the Central African Republic is completely different, as Finance Minister Ndova explained that it 'is not trying to follow El Salvador.' May take an approach.