A paper in the journal Science states that research that analyzes hundreds of millions of mutations hidden in the genome of more than 12,000 cancers has succeeded in developing an algorithm for finding gene mutations when cells become cancerous. It was published. It is expected that this will improve the understanding of the causes of cancer and enable doctors to select the optimal cancer treatment for each patient.

Even if you say 'cancer' in one word, its features and mechanism of occurrence are all different. Therefore, cancer researchers are focusing on 'mutation signatures' that trace the evolution of genomic mutations from DNA damage and traces of its repair.

Regarding the importance of this mutation signature, Professor Serena Nik-Zainal of the University of Cambridge said, 'The mutation signature helps identify the cancer criminal, just like a fingerprint taken from the crime scene. Also, the mutation signature. Some of them can be called 'Achilles ken' of cancer, which can be the target of a specific drug, so it is important for diagnosing and treating cancer. ' 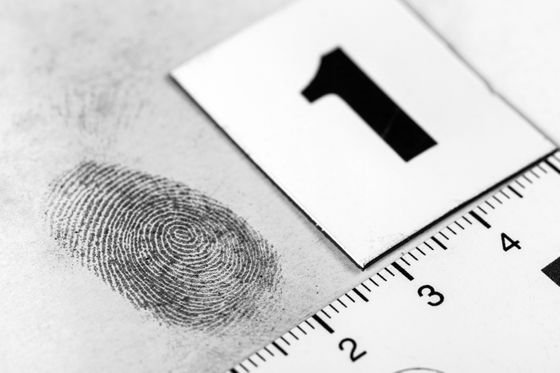 Analyzing mutation signatures can give you clues as to why the cancer has developed, such as genetic damage from UV light, smoking, or the original abnormalities inside the cell. However, of the vast number of mutations that cancer cells have, only a handful are directly related to the canceration of the cells.

Therefore, the research team of Professor Nik-Zainal and others exists on the genome using data of 12,222 cancer genomes collected by the

100,000 Genomes Project , a large-scale cancer patient genome analysis project in the United Kingdom. We have developed 'Signature Fit Multi-Step (Fit MS)', which is an algorithm that can analyze innumerable mutations. Andrea Degasperi of the University of Cambridge, co-author of the paper, said, 'We would like to find more mutational signatures so that we can trace the origin of unknown signatures that are not yet known to be the cause of cancer. This study targeted SBS and DBS, but the DNA sequence may be rewritten in larger units, and I hope that it will eventually lead to cancer treatment that is suitable for each patient. I think. If you know the mechanism of cancer development, you may know what treatments and drugs are effective. '