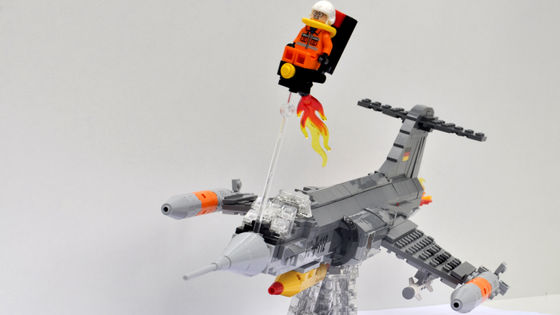 The habit of giving gifts such as gold watches as a retirement gift can be seen in various workplaces, but a 64-year-old man who worked for many years in the defense industry became a fighter plane even though he did not want it. It's gone. It has been reported in France that the man was inadvertently bailed out of a fighter when he inadvertently grabbed a string near his seat because he could not withstand the acceleration applied to his body.

According to a report by the Bureau of Inquiry and Investigation (BEA-É) of France, a 64-year-old man in an accident was 'surprised' to board a fighter, and he was unwilling to board the rear of the fighter. He said he was put on the seat. To make matters worse, no one seemed to explain the precautions when boarding, and this man was not able to wear equipment such as oxygen masks and G-suits.

Immediately after the fighter took off, positive gravitational acceleration acted on the aircraft, so the man was able to continue sitting while being pressed against the seat, but the gravitational acceleration applied to the aircraft switched when the aircraft moved to horizontal movement. Therefore, it seems that the man has become 'a state that seems to float up from the seat'. As a result, the man panicked and grabbed the handle of the ejection seat in the center of the seat, and the bailout mechanism started. The man was ejected from the aircraft, but he said that he succeeded in landing and was only slightly injured. 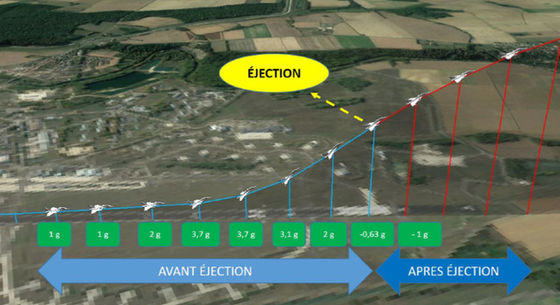 If the bailout mechanism was activated normally, the pilot sitting in the front should also be ejected, but the pilot was not ejected due to a malfunction, and the pilot steered the aircraft and landed as it was. It was said that. At the air force base where the accident occurred, there was concern about a fire, so access to the aircraft was prohibited for 24 hours. 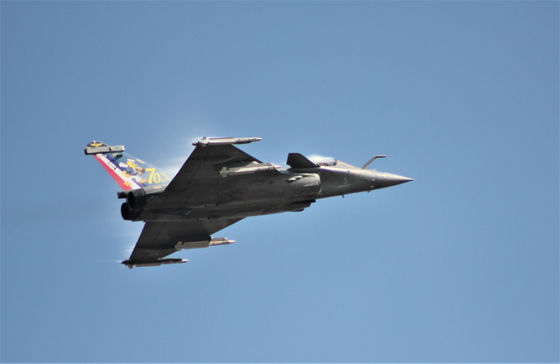 The accident report reports that 'this man never wanted such a flight.'