ray tracing ,' which simulates how the light that hits an object is reflected. However, it is difficult to understand what will change when ray tracing is actually used. MOD creator sultim_t has released a movie that shows the effect of such ray tracing at a glance.

Sultim_t, who has created mods that will allow late racing to be used in games released in the 1990s and 2000s such as ' Serious Sam ' and ' Half-Life ', lates the first DOOM released in 1993. Announcing a mod for racing . The mod created by sultim_t is, to be exact, 'adding real-time path tracing (extended version of ray tracing) to'PrBoom ', which is a cross-platform version of the original DOOM.'

If you use the MOD created by sultim_t, you can see how the game screen of the original DOOM changes by watching the following movie.


The game screen of the first DOOM looks like this. 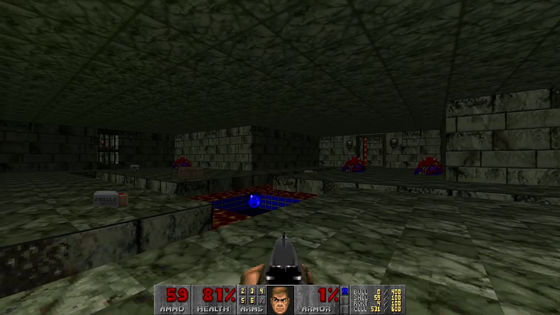 Using the mod created by sultim_t supports ray tracing, and the depiction of light and shadow will evolve more realistically. 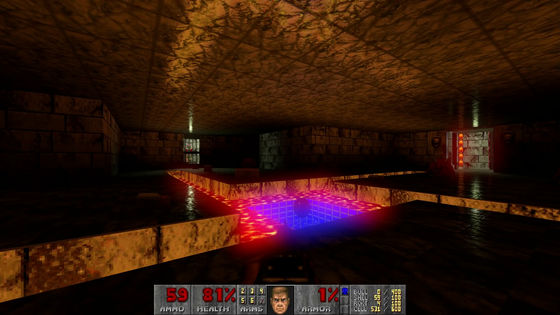 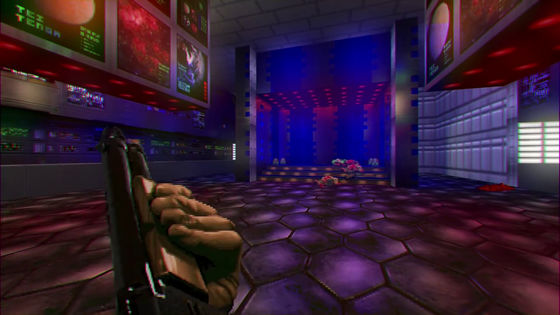 To simulate light and shadow in real time, from a pitch-black scene ... 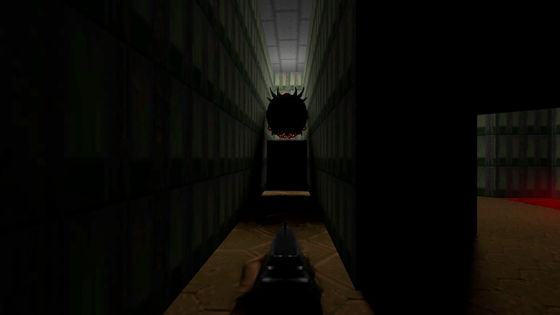 The enemy's attack becomes a light source, and it instantly changes to a scene that illuminates the whole. 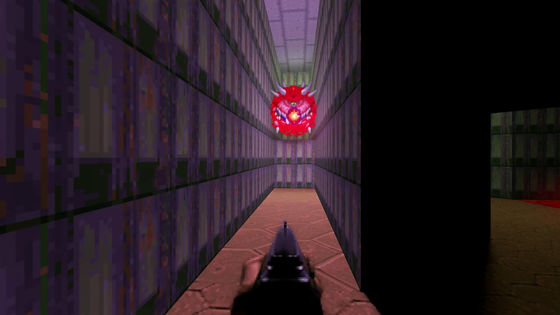 The game screen of the first DOOM. 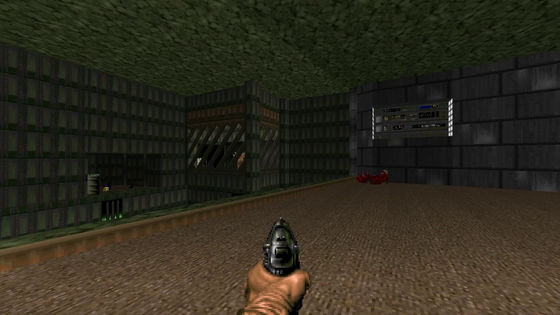 When MOD is applied to this, it changes as follows. The impression is that the light and shadow become stronger. 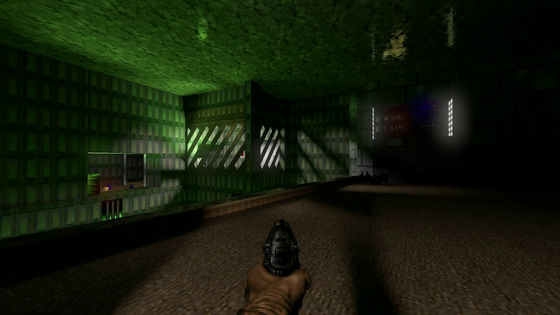 On the game screen of the original DOOM, there is no shadow drawing and the overall impression is flat ... When you apply the mod, the light and shadow are clearly expressed, and you can clearly see where the light source is on the screen. 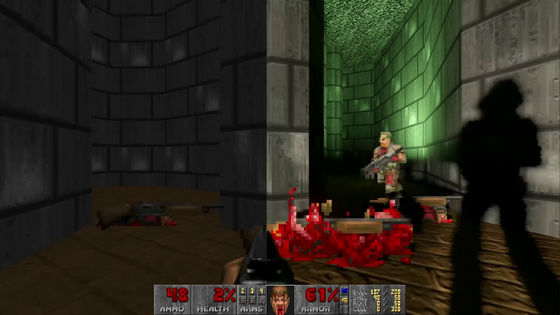 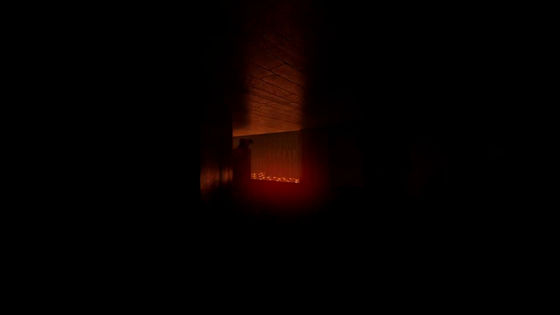 The moment you launch an attack, the surroundings are illuminated. 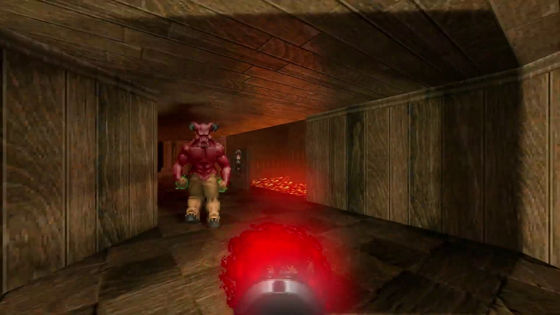 Since the attack is the light source, the enemy may be illuminated by the flying attack and a shadow may be cast on the player side. 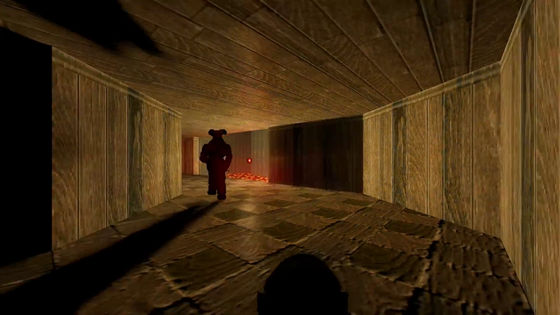 Various attacks are launched, and the light and shadow change in real time according to this, so you can feel the power of ray tracing more when you watch it in the movie. 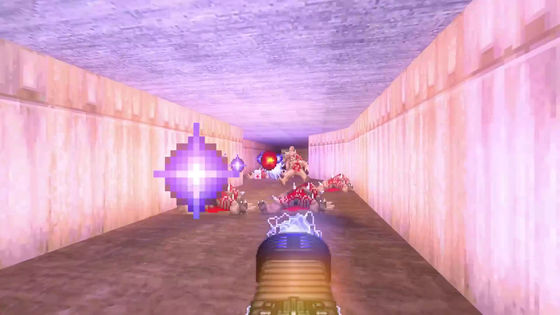 To use the mod created by sultim_t, you need a PC with a high-end NVIDIA GPU.