What is the unknown history of chocolate and Christianity? 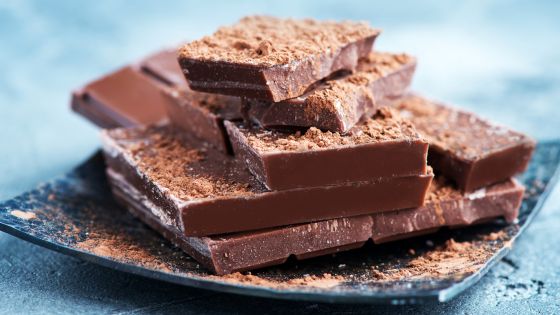 Chocolate is easy to buy in modern times, but when it first arrived in Europe it was treated as an expensive food for aristocrats and the wealthy. Miles Pattenden, who studies the history of the Middle Ages and the early modern period at the Australian Catholic University , explains the unknown history of chocolate Christianity.

Christians first encountered chocolate in the 15th and 16th centuries when the Spaniards went on an expedition around the Aztec Empire in Central America. At this time, Spanish explorers recorded that 'chocolate was treated not only as a source of nutrition but also as a gift from the gods and was closely related to human blood', and in Central America it was called chocolate. It can be read that the religions were closely connected. Later, chocolate was brought to Europe across the sea. 16th-century clergy will struggle with how to incorporate the newly introduced chocolate into the 'rules that ancestors have set as a desirable life for Christians.' For example, when applying the rule of 'eating a complete meal once a day and a small meal twice a day' to chocolate, the opinion that 'chocolate is distributed as a beverage and does not apply to the rule'. There were conflicting opinions such as 'Chocolate contains eggs and milk, so it should be applied to the rules.' There was also an opinion that 'chocolate is a luxury item in the first place, and it is obvious that it should be restrained.'

Although these discussions have been going on for over 100 years, the popularity of chocolate has grown steadily among the public. Also, in 1692, the Carmelite monastery located in Madrid, Spain, asked the Pope for 'permission to build a chocolate drinking facility in the monastery', and there was a growing movement within the church to seek permission for chocolate. Later, in the second half of the 18th century, Pius 6 Saints decided that 'priests may also drink chocolate when they are away from the church grounds.'

'It will take a long time for the church to introduce new things and ideas,' Pattenden points out, based on the process by which chocolate was accepted by Christianity. He also mentioned that chocolate was becoming more popular among the citizens while the church was discussing whether to drink chocolate. 'It seems that the rules of the church stipulated most of people's lives in the 18th century. It's easy to think of it, but in reality it was only partially protected. '