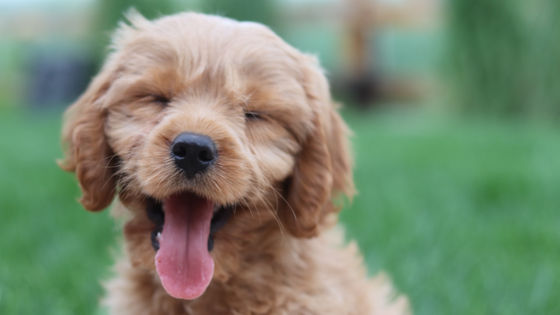 Dogs are a popular pet all over the world, but besides being just lovely, dog owners have the 'practice of keeping a dog' that not only

eliminates loneliness but also reduces the risk of heart attack and stroke. There are research results shown. A Canadian research team has published a study on the benefits of these dogs: ' Interacting with dogs can relieve pain .'

Outcomes of a controlled trial with visiting therapy dog teams on pain in adults in an emergency department
https://journals.plos.org/plosone/article?id=10.1371/journal.pone.0262599

Affection from a dog really is medicinal, according to a new study --CNN
https://edition.cnn.com/2022/03/09/health/therapy-dogs-hospitals-wellness/index.html

Dogs are creatures that are strongly associated with humankind, and in addition to archaeological sources that the relationship between dogs and humans lasts for at least 10,000 years, the result of dogs being kept by humans is ' adorable appearance ' and 'puppy-like eyes.' There is even a theory that you have learned. 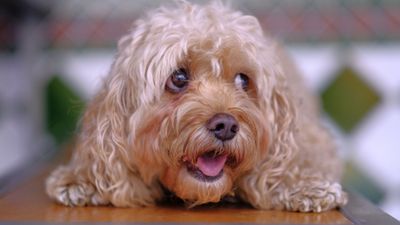 There are various studies that human beings have influenced dogs in this way, but this research is that dogs also have an influence on human beings. A study by Professor Colleen Del of the University of Saskatchewan, Canada, focuses on the analgesic effects of therapy dogs . Professor Dell and his colleagues conducted an experiment in which 101 patients who visited the emergency outpatient department with pain, anxiety, and depression were asked to play with a therapy dog for 10 minutes. We recorded the results of a questionnaire that was conducted before and after the interaction with the therapy dog, and asked them to evaluate 'how much they feel pain, anxiety, depression, and happiness' on a 10-point scale. 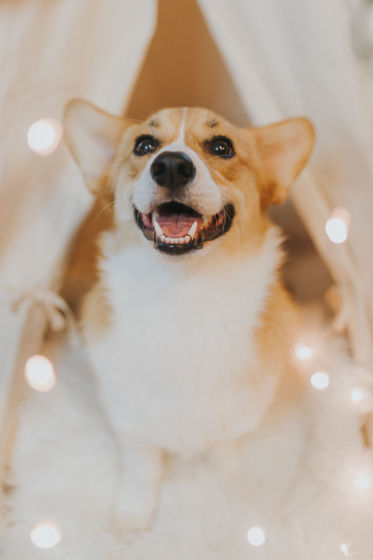 Regarding this result, Professor Dell said, 'There are several studies that prove that pets play an important role in our health. Pets motivate us and return to our usual feelings. Will give me a comment. ' The study denied any doubts about the effectiveness of therapy dogs and argued that the path to integrating therapy dogs into the medical team should be considered.