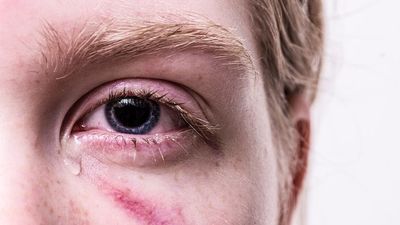 Post-traumatic stress disorder (PTSD) is a stress disorder that suffers from symptoms such as flashback because of trauma (traumatic injury). Recent studies have revealed that there is a mutation in the expression of genes in people suffering from PTSD.

Study offers new insights into the relationship between PTSD, genetics and inflammation
https://www.psypost.org/20019/06/study-provides-new-insights-into-the-relationship-between-ptsd-genetics-and-inflammation-53932

Childhood trauma can change the way your genes behave and leave you more vulnerable to illness | Popular Science
https://www.popsci.com/childhood-trauma-epigenetic/

Heather Rush et al., Who works for the National Institute of Nursing in the United States, discovered that mutations in the expression of certain genes occur in patients with PTSD.

The research group conducted psychiatric and blood tests on 39 PTSD patients and 27 non-PTSD patients to investigate the relationship between PTSD and gene behavior. As a result, according to PTSD, people with symptoms such as flashback and nightmares have increased the expression of genes related to the immune response with a probability of 98%. We also know that PTSD patients have more inflammation-related biomarkers than people who do not. 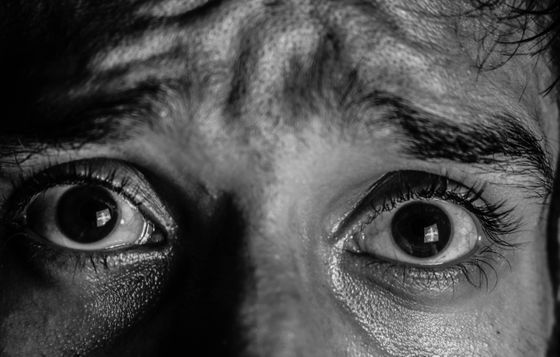 Rush said in an interview with foreign media PsyPost , which deals with psychology and neuroscience, saying, 'This research shows that the immune reaction is heightened to counter threats that make people feel at risk, from an evolutionary point of view. It also makes sense. '

The immune response may seem to be less likely to get sick if it is strengthened, but it has also been found that this has serious side effects. Studies focusing on cortisol , also known as stress response hormones, have reported that stress continues to have high levels of cortisol, increasing the risk of depression and other mental disorders in the future. 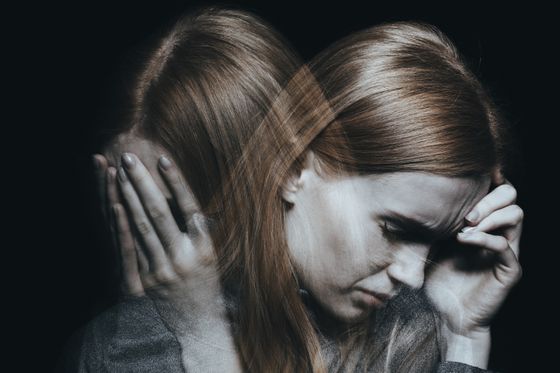 Other studies have also shown that when mice are exposed to stress during early life, the activity of genes that generate brain-derived neurotrophic factor (BDNF), which promotes brain cell growth, is reduced.

Mr Rush pointed out that 'PTSD has many symptoms common to other mental and physical disorders and diseases, so there are many misdiagnosis,' and the progress of this research has led to PTSD in genetic testing. He stated that he hoped to be able to identify patients and provide optimal treatment.