A user who was disappointed with 'Gran Turismo 7', which is a hot topic in hell, realizes 'fully automatic earning' with the power of script Gran Turismo 7 ' released for PlayStation 4 (PS4) and PlayStation 5 (PS5) on March 24, 2022 is a game that allows you to participate in races in various existing cars. .. However, the car you want to drive must be purchased in-game, and it takes a huge amount of time to race many times or charge for in-game currency to earn money to purchase. Players are complaining because they need to. Meanwhile, a player who developed 'a script that keeps earning prize money in the race without operating the game at all' appeared in the race in Gran Turismo 7.

The problems pointed out in Gran Turismo 7 are summarized in the following Hatena Anonymous Diary article: 'You can't play single campaign mode without an internet connection,' 'Scattered bug-like behavior,' and 'Billing factors.' 'A game system that forces you' is mentioned.

Gran Turismo 7 has a car collection element that allows you to buy a classic car from a used car dealer, and you will need in-game currency to buy this car. However, the price of popular cars is set quite high, and the fact that it is not always available depending on the timing has been very unpopular with players.

In addition, in order to earn in-game currency, it is necessary to repeatedly participate in races like work, and the prize amount of the race has been almost halved due to repeated updates, so 'race work' The time required for the event has increased significantly. Gran Turismo 7 is a full-price game, but there are billing factors to buy in-game currency, and some have pointed out that these systems and updates are 'to guide you to billing.'

'In principle, I have no intention of charging for Gran Turismo 7. This game takes an unreasonable amount of time for regular players to earn in-game currency,' said Steve Alvarez Brown, a well-known player in the Gran Turismo series. Please forgive me for billing. '

As a matter of principle, I will never do a single microtransaction EVER on GT7.

The game has definitely got a to a point significantly it's unreasonably time consuming for the average player to gain credits.

Don't get me started on the roulette spins either ????

Meanwhile, iLLmatic released a movie on YouTube that runs a script that 'automatically participates in races and earns prizes without touching the game controller at all.'


The point of race automation by iLLmatic is to combine ' remote play ' that allows you to play PS5 and PS4 games from a PC and your own script. 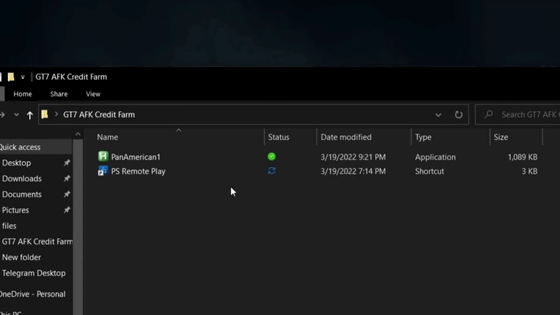 Use remote play to operate PS5 owned by iLLmatic from a PC. 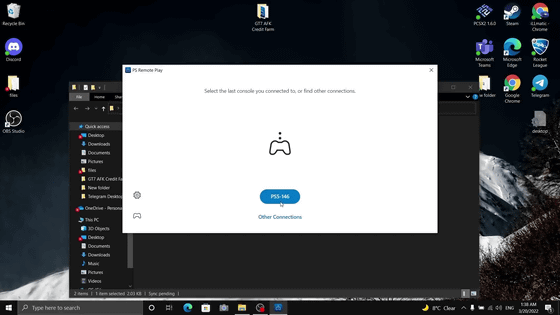 Select a car to participate in the race. 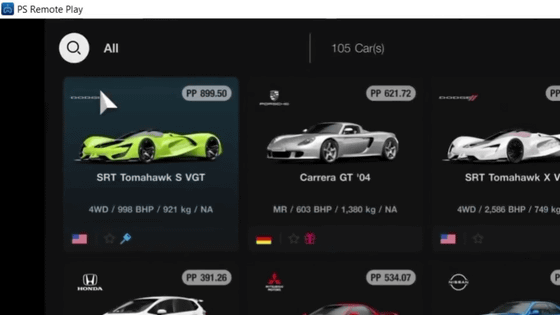 The setting is also fixed. Since the car is operated by the script, the steering wheel is operated with the cross key. Also, change the button layout of the accelerator and brake. 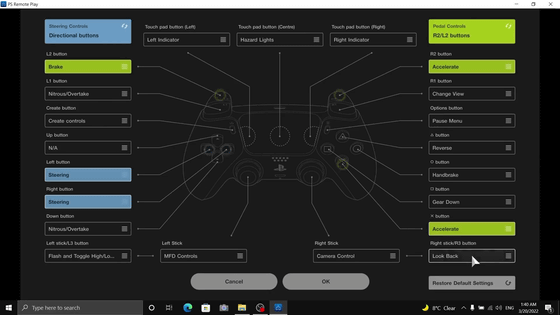 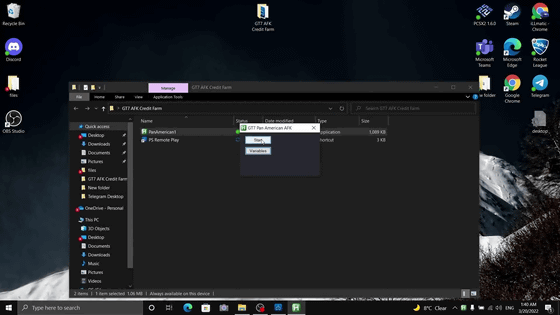 The script optimizes the accelerator, brakes and line taking, so you can run through the course at explosive speed and finish. 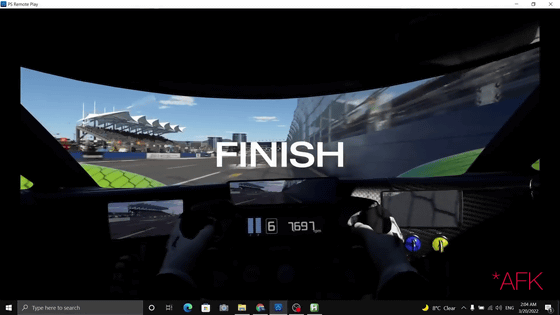 The time is 3 minutes 52 seconds 554. It is possible to automatically earn about 540,000 credits just by leaving it for 1 hour. However, in order to purchase the 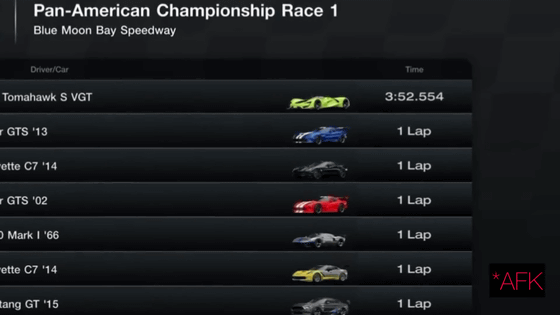 In addition, Gran Turismo 7 is a site that quantifies user evaluations of games and movies, and on Metacritic, the user score is

2.3 points (PS4 version) and 1.6 points (PS5 version) out of 10 points. , 'The developers only care about the players paying, not how they spend their time enjoying the game.' 'Sony has updated to charge the players. The free games for smartphones pay more respect to me. '' I will stop playing Gran Turismo 7 and return to playing Forza Horizon 5 ... '. 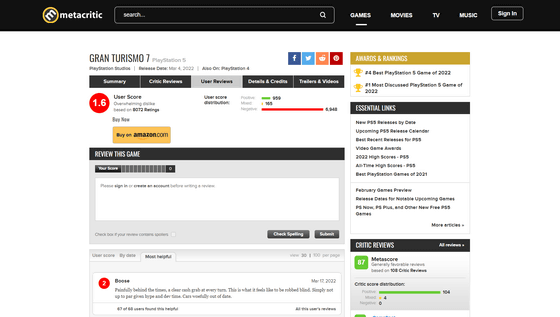