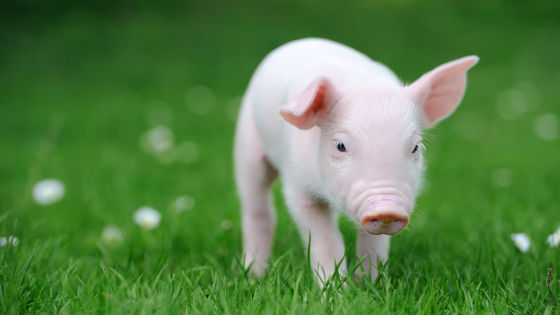 David Bennett, 57, who lived in Maryland, USA, died. Bennett suffered from severe heart disease before he was alive, but was considered ineligible for a human heart transplant due to a variety of problems. Therefore, Bennett was transplanted with a 'pig heart' instead of a human heart. Since the pig's heart contains the sugar molecule α-gal , which humans recognize as a foreign body, surgery was performed on January 7, 2022 after removing the gene related to the production of α-gal. .. The post-surgery course was generally good, with Bennett breathing on his own three days after the surgery, then taking part in physiotherapy to restore strength and spending time with his family. That.

However, Bennett's condition deteriorated rapidly when two months had passed since the surgery. According to the University of Maryland Medical Center, who was in charge of the surgery, it became clear that Bennett had no hope of recovery anymore, and Bennett chose to receive palliative care . Bennett spent the last few hours with his family and died on March 8, 2022.

'We are overwhelmed by Mr. Bennett's loss. He has proved to be a brave and noble patient who fought to the end. His courage and a firm will to live,' said Dr. Bartley Griffith, who was in charge of the surgery. Has become known to millions of people around the world. ' 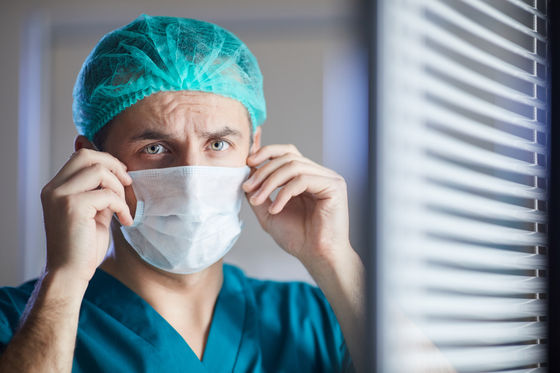 The direct cause of the death has not been clarified. 'We haven't done a thorough examination yet, so we can't comment on the cause of death anymore,' the hospital told The New York Times.

Since this transplant surgery is the world's first attempt, it is expected that a new treatment method will be developed based on the results of Mr. Bennett. 'We are grateful that Bennett's unique and historical role has provided enormous insights into the field of xenotransplantation,' said Dr. Muhammad Mohiudin of the hospital.