Russia's invasion of Ukraine could exacerbate chip shortages, as it supplies more than 90% of the semiconductor-grade neon that is essential for chip-making lasers. 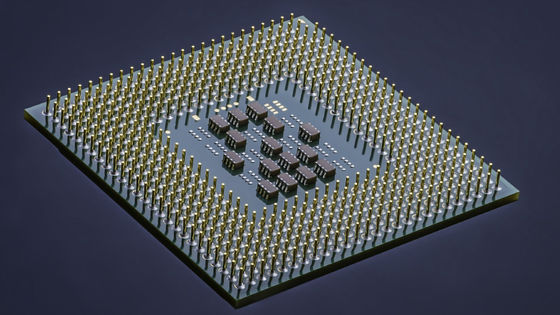 As Russia's invasion of Ukraine continues, attention is focused on the 'neon' supplied by Ukraine. Ukrainian neon accounts for more than 90% of the semiconductor grade products used in the United States, and it is reported that the recent semiconductor shortage may be further prolonged.

Techcet, a market research firm specializing in raw materials and components in key supply chains, newly reported that 'the shortage of Ukrainian neon could hurt the semiconductor industry.' According to Techcet, neon is indispensable for the technology ' semiconductor lithography ' that transfers the circuit pattern drawn on the original plate to the silicon wafer side via the exposure device, and more than 90% of the neon for semiconductor lithography in the United States is from Ukraine. That's right.

In addition, Ukrainian neon is a refinement of neon produced as a by-product of Russian steel manufacturing, and it is said that the two countries involved in this invasion of Ukraine are greatly involved. In fact, it has been confirmed that the price of neon has increased seven times during the 2014 Crimean crisis . According to the German government's white paper on the noble gas industry, the reason why Ukraine produces so much neon that it is called oversupply is that in the 1980s the Soviet Union developed laser weapons for missile defense and satellite defense. The reason is that he made a large investment in the industry.

Techcet's president and CEO, Lita Shon-Roy, said, 'It will hurt chip makers in the automotive industry,' specifically as to which industries will be hit particularly hard. He said the auto industry, which had been hit by the lack of chips in the Corona sword, would be in further trouble.

In response to this situation, a senior White House official commented, 'We are working with the supply chain in case Russia takes actions that interfere with the semiconductor supply chain.' Semiconductor giants Micron, SK Hainick, and Intel each responded that 'the impact is limited.'