'4 work a week' is finally officially recognized in Belgium 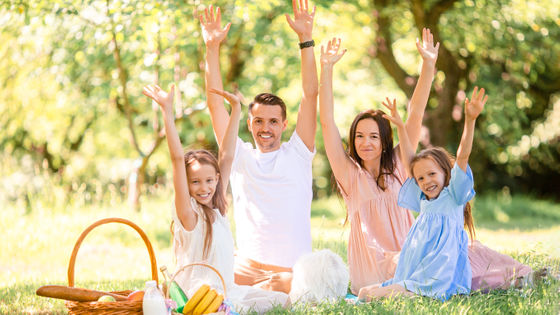 On February 15, the Belgian government announced a labor policy that would allow workers to work four days a week without reduced salaries.

In Belgium, on February 4, workers were granted the ' right to disconnect' to refuse to respond to non-working hours. In the statement, the Belgian government also said it was considering a reform plan to increase workers to work five to four days a week. 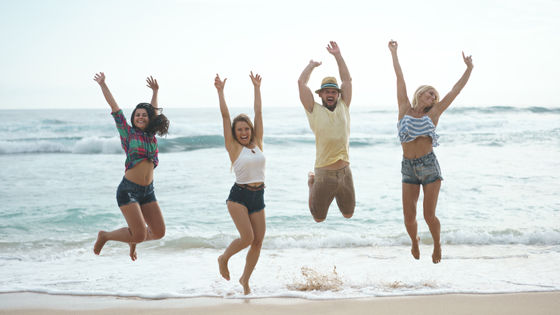 The Belgian government has announced that it will allow workers to work four days a week under a new labor agreement aimed at providing flexibility to the rigid labor market on the 15th. According to Pierre-Yves Dermagne, Deputy Prime Minister and Minister of Labor, the employer may refuse the employee's request to reduce the number of working days per week, but in that case it is responsible for explaining the reasonable reason in writing. It is said that it will bear.

Prime Minister Alexander De Croo explained why he allowed him to work four times a week, saying, 'The aim is to allow people and businesses to adjust their working hours more freely. Compared to other countries, our working style is more dynamic. There are some things that are missing. ' The Labor Reform Package also applies to private companies with 20 or more employees, the 'right to disconnect' that was only targeted to government employees at the time of the announcement on February 4. It also includes provisions that recognize people who work in so-called gigwork such as Uber as employees rather than sole proprietors.

According to Bloomberg, about 71% of people between the ages of 20 and 64 are employed in Belgium, which is lower than the average of about 73% in the euro area, and 10 points lower than neighboring countries such as the Netherlands and Germany. It is said that it is staying at. Therefore, the Belgian government has set a goal of increasing the employment rate to 80% by 2030.