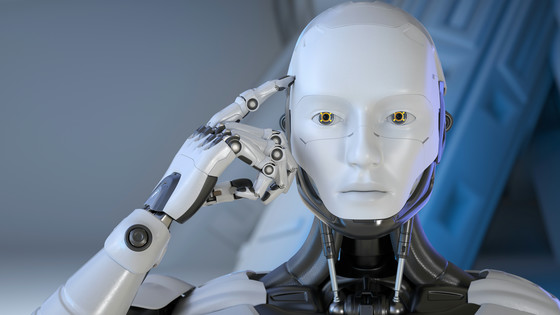 In 2016, Microsoft released ' Tay ', a Twitter bot that automatically tweets, for the purpose of studying conversation comprehension. However, a few hours after its release, Tay was stopped due to a series of racist and sexist tweets. 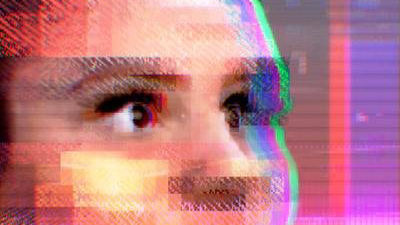 Tay's runaway wasn't because Microsoft wasn't careful, but because some users were amused and learned discriminatory expressions. DeepMind says, 'As in Tay's example, the problem is that there are so many inputs that cause the language model to generate harmful text, so we find cases where the language model fails before it is introduced into the real world. Is almost impossible. '

To prevent these failures, humans must manually test and check in advance for harmful behavior in the language model. However, the bottleneck of manual checks is that the number of tests is limited and the cost is high. There are five harmful behaviors of the language model identified by this DeepMind approach:

DeepMind says, 'Our aim is to reduce significant oversights by red teaming, which complements manual testing and automatically discovers language model failures. In the future, our approach will be to internal structure and robustness . It can be used to anticipate and detect possible harm from advanced machine learning systems, such as flaws. This approach is just one element of responsible language model development. We call Red Teaming a language. We consider it one of the tools used in conjunction with many other tools to discover and mitigate the harmful effects of our models. '