'The cat's brain is getting smaller,' research reveals 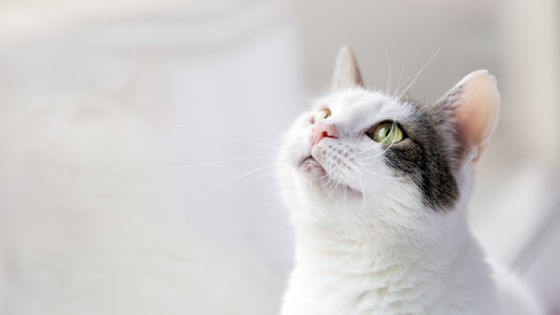 Along with dogs, cats are popular as pet animals, but it has been pointed out that their brains may have become smaller due to being tamed by humans. Studies have pointed out that not only cats but also animals such as dogs and horses may have their brains shrunk due to domestication. This is because the chances of getting excited by external stress are reduced and it becomes easier to get food. This time, Rafaela Resch and colleagues at the University of Vienna compared the domesticated cat 'Yeneko', which is kept as a pet in modern times, with

the brains of pre-domestic Libyan wildcats and wild cats, which are the origin of domestic cats. ..

Comparing the three species, it was found that the domestic cat has a smaller brain than the other two species. Resh et al. Write that it overturns the theory that some have advocated, 'Cats are not completely domesticated, unlike dogs, they are only'semi-domesticated'.'

In addition, it has been argued that 'animals may shrink their palate as their brain shrinks due to domestication,' but a survey by Resh et al. Did not show any shrinkage of the palate in cats. It is said that it was. 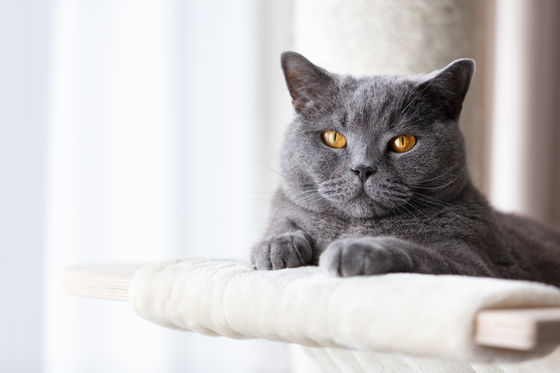 'This study helps to better understand domestication and its impact on morphology,' said Resch and colleagues.