A carrier reportedly blocking iCloud private relays on the iPhone argued that it was 'caused by a bug in iOS.' 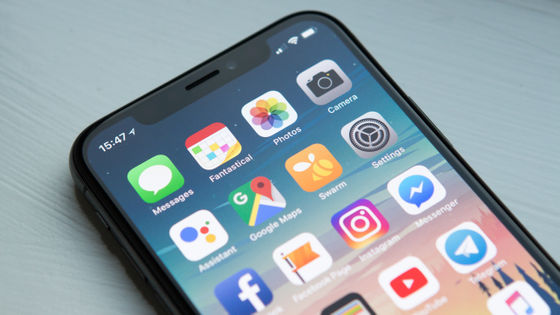 T-Mobile, the world's sixth-largest mobile operator with the number of subscribers, is blocking the 'iCloud Private Relay ' that can hide the IP address and location information provided as a function for the iOS paid subscription 'iCloud +'. We have announced an official counter-argument regarding the reported case. According to the company, the phenomenon that iCloud private relay is blocked is due to a bug in iOS that cellular communication (mobile data communication) is blocked when filtering functions such as parental control are enabled.

iCloud Private Relay not only encrypts the traffic sent from the iPhone, but also makes the IP address and location information invisible to the website side by sending it via two different Internet relays. , A feature that makes it impossible to collect browsing activity even for network providers. Apple plans to offer this feature as part of its paid subscription, iCloud +, but as of January 2022, it has been implemented as a 'beta feature.'

On January 9, 2022, it was reported that T-Mobile, one of the world's leading carriers, EE in the United Kingdom, and Tetus, the second largest in Canada, 'blocked iCloud private relay' regarding this iCloud private relay. I did. Prior to this report, Western carriers said, 'iCloud Private Relay could block access to important network and metadata for networks and servers, affecting the ability of operators to manage their communications networks efficiently. It was reported that these carriers may have taken some countermeasures because of the fact that they had submitted a public letter to Apple saying 'There is.'

Some carriers are blocking iCloud private relay on iPhone-GIGAZINE 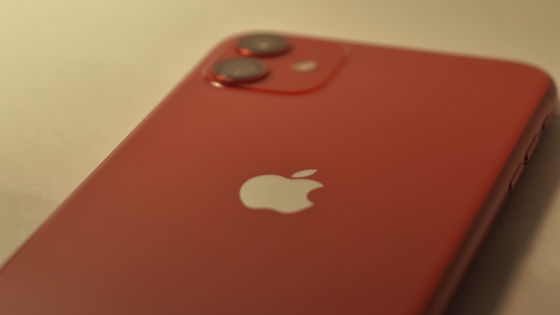 On January 11, 2022, T-Mobile and Telus told the press that 'the cause was a bug in iOS,' while reports were circulating that some carriers were taking anti-Apple measures. Official notification was given.

According to T-Mobile's official notification, the phenomenon that iCloud private relay is blocked for the company's users occurs only when filtering functions such as parental control are enabled in iOS 15.2, and using filtering functions It has not happened to users who have not. In addition, it is explained that the default setting for cellular communication is 'Do not use iCloud private relay', which also contributes to the frequent reports from users.

T-Mobile has already reported the bug to Apple and has announced that it is a misunderstanding of allegations of intentionally blocking iCloud private relay.