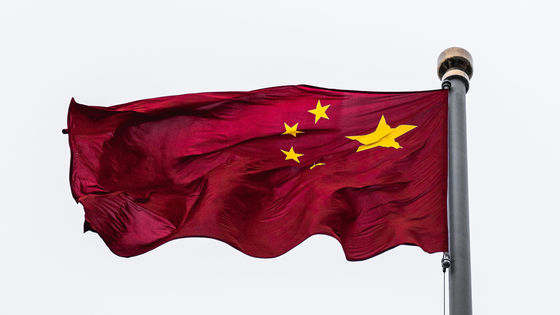 IFI CLAIMS Patent Services , which provides software and data services that enable patent searches around the world, has '2021 Global 250 ' that brings together the companies and organizations that hold the most patent rights, and obtained a patent in the United States in 2021. We announced '2021 Top 50 US Patent Assignees ' which calculated the number of grants received at that time.

China's 2021 US Patent Grants Surged, Even as Total Patent Awards Trended Downward, According to Analysis by IFI CLAIMS
https://www.prnewswire.com/news-releases/chinas-2021-us-patent-grants-surged-even-as-total-patent-awards-trended-downward-according-to-analysis-by-ifi- claims-301458038.html

Companies With Most US Patents: Huawei Ranks No. 5 in Sign of Chinese Growth --Bloomberg
https://www.bloomberg.com/news/articles/2022-01-11/huawei-ranks-no-5-in-us-patents-in-sign-of-chinese-growth

The number of patents granted by the United States Patent and Trademark Office in 2021 has decreased by 8-12%. On the other hand, the number of patents acquired by Chinese companies in 2021 increased by 10% from the previous year to 20,679. The four Chinese companies ranked in the 2021 Top 50 US Patent Assignees are Huawei (5th), BOE (11th), Advanced New Technologies (43th), and Guangdong Oppo (49th).

Among the fields where the US Patent and Trademark Office granted patents in 2021, the fields where the number of grants increased especially are electric smoking equipment (up 40%), machine learning (up 39%), and quantum computing (up 36%). ), Drilling-related technology to obtain oil, gas and water (up 36%), computer-assisted design (up 31%), wireless network protocol (up 28%), display (up 28%), to bed or conveyor Technology related to storage, management and detection of goods (up 27%).