There are many speech synthesizers that let programs read out specific texts rather than humans. There are various types of speech synthesis engines used in software, and

Mr. Bis has released a general-purpose synthetic speech editor 'Unicoe ' that can use multiple speech synthesis engines and speech libraries.

You can understand what kind of application Unicoe is by watching the following movie. The selected speech synthesis engine will read the text entered in the center. 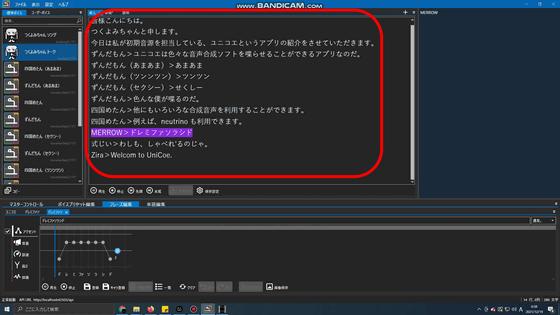 Intonation can be adjusted for each phrase. In addition, the standing picture of the audio library is also displayed. Since it will transition to Google Drive, download 'UniCoe_v1.4.zip' that was uploaded at the time of article creation. The file size is about 138MB. 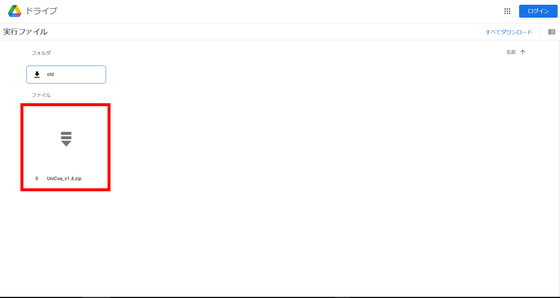 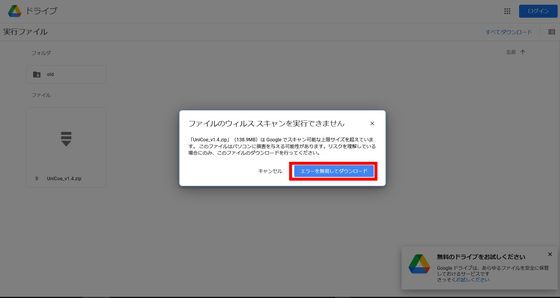 Unzip the saved UniCoe_v1.4.zip using standard Windows functions or software such as 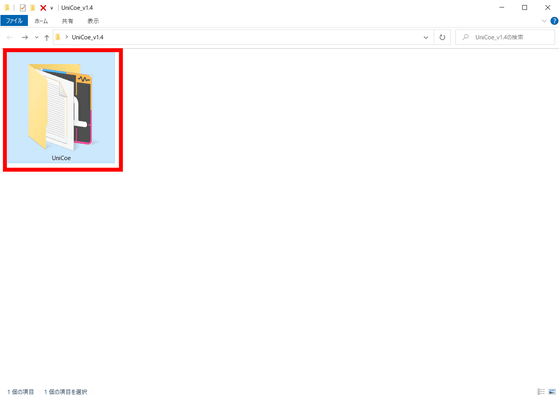 Double-click 'UniCoe.exe' to start it. 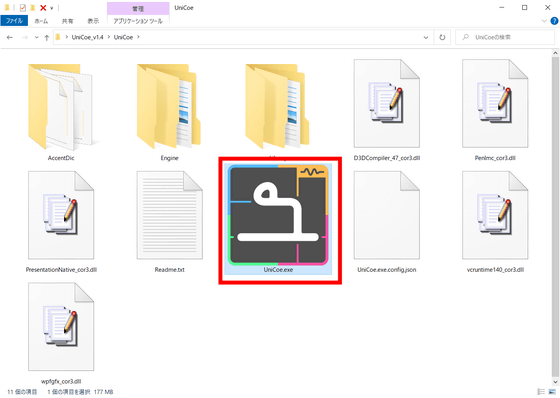 In the initial state, Tsukuyomi-chan is registered as a voice library for the UtaSong engine and UtaTalk engine originally developed by Mr. Bis. 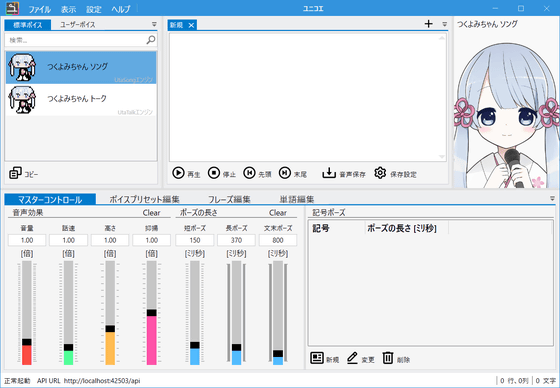 After registering 'Tsukuyomi-chan Talk' as a trial, I entered the text in the center and clicked the play button, and the text was read aloud automatically. 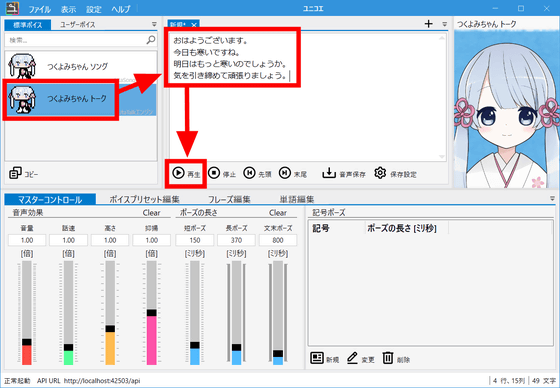 The following movie was actually read, and the intonation is the default setting, so it seems to be reading aloud in one word, but adjust the volume, speaking speed, voice pitch, intonation, and intonation position. It is also possible.


Unicoe can be used freely by individuals and corporations, and only redistribution is prohibited. However, redistributable packages are available with the pre-installed libraries and engine removed.

In addition, the use of the generated voice is not licensed, but the voice synthesis engine and voice library have licenses and terms of use, and after registering the Nikoni Commons page as a credit, the parent work is registered. It is recommended to accompany the credit notation.

The source code of Unicoe is published on GitHub under the MIT license.