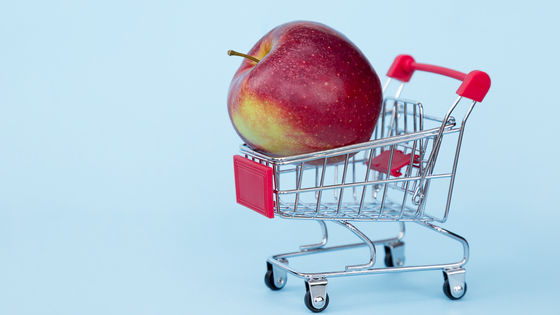 Apple Aims to Prevent Defections to Meta With $ 180,000 Bonuses for Top Talent --Bloomberg

Some Apple Engineers Rewarded Up to $ 180K in Stock Bonuses as Incentive to Stay --MacRumors
https://www.macrumors.com/2021/12/28/apple-engineers-stock-bonus/ According to news site Bloomberg, bonuses are available to engineers in silicon design, hardware, some software and operations groups, accounting for 10% to 20% of all engineers.

In addition to the basic salary, Apple sometimes pays bonuses in stocks and cash, but Bloomberg points out that such payments are 'unusual.'

The background to this extraordinary bonus payment is the presence of Meta, which has pulled out 100 Apple engineers in the last few months. Meta, which focuses on Metaverse and aims for further progress, is attacking with a 'significant salary increase', and Apple says that it is affecting the self-driving car division and so on.

In addition to compensation, Apple's tendency to urge employees to return to the office is also cited as a factor that causes engineers to leave. According to Bloomberg, Apple's regular employees work three days a week, but engineers have to work four to five days a week. Meta and other companies have set their attendance policies more loosely.