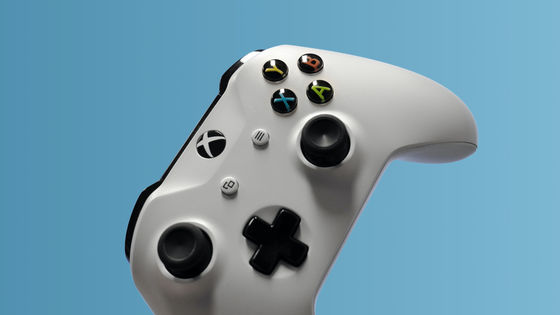 PlayStation 5 (PS5) and Xbox Series X , which appeared in 2020, have been actively resold since their launch, and are worldwidedue to the shortage of semiconductors due to the pandemic of the new Coronavirus. The shortage continues. It turns out that not only gamers but Microsoft are suffering from this shortage.

The shortage of semiconductor supply due to the pandemic of the new corona virus has spread to various industries, and Sony's CFO Hiroki Totoki said as of May 2021, 'The supply shortage will be in 2022. now there is a possibility that the following be 'called to clarify the outlook has, also Phil Spencer representative of the Xbox is Microsoft games division, this year without' doubt about the supply shortage of Xbox Series X at the time of the 2021 October I think it will continue from the end of the year to next year (2022). ' 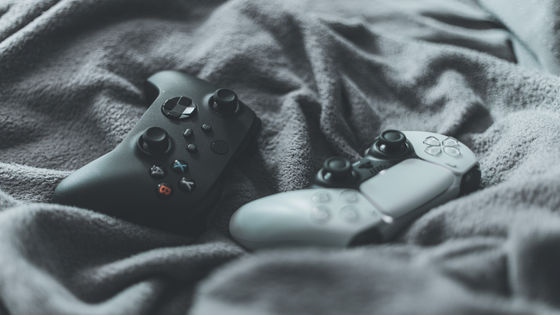 Meanwhile, the official offline competition ' HCS KICKOFF MAJOR RALEIGH 2021 ' of 'Halo Infinite ' just released by Microsoft in December 2021 will be held in North Carolina, USA for 3 days from December 17th to 19th, 2021. It was held. It has been revealed that some of the players who participated in this HCS KICKOFF MAJOR RALEIGH 2021 were playing Halo Infinite using the Xbox Series X development kit instead of the Xbox Series X.

HCS KICKOFF MAJOR RALEIGH 2021 is a tournament in which players belonging to e-sports teams such as OpTic, G2, eUnited, and Cloud9 also participate, and the tournament prize money is 250,000 dollars (about 28 million yen). HCS KICKOFF MAJOR RALEIGH 2021 is sponsored by Microsoft, the publisher of Halo Infinite, and 343 Industries, the developer and subsidiary of Microsoft. Heads up open bracket players --you'll be playing this weekend on Series X development consoles. They're functionally identical and will be operating in 'Retail' mode so it's the exact same experience, they just look a little different.