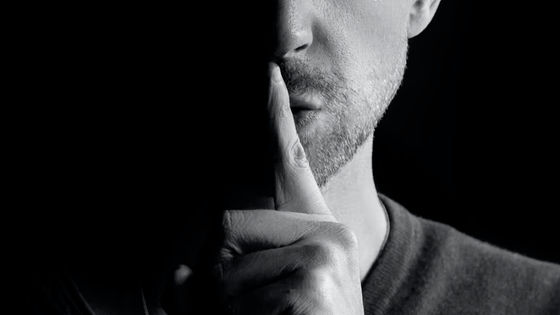 ' Don't Be Evil ' is Google's code of conduct as a company, and employees sign contracts written on this condition. However, a former employee complains that Google was fired when it took action against it because it was trying to do something 'evil'. 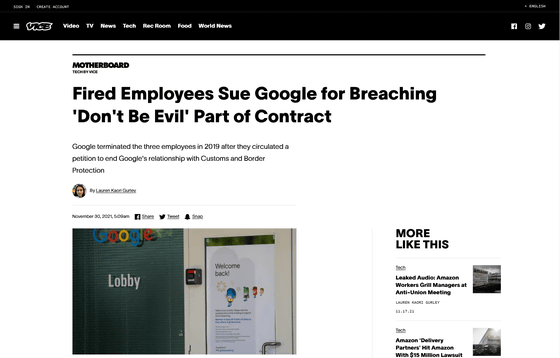 Rebecca Reverse, Paul Duke, and Sophie Waldman have clouded the Customs and Border Protection (CBP) and Immigration Customs Enforcement Authority (ICE), who were involved in the 'intolerance policy' against immigrants under the Trump administration. In protest of the company's decision to sell computing software, we created a company-wide petition saying, 'I want a promise not to work with CBP or ICE.'

Google fired three people in November 2019, saying that this act was a leak of confidential information and a systematic search for information outside the scope of work.

The three claimed that Google considered working with CBP 'evil' and followed the 'Don't Be Evil' stated in the contract by protesting the company's actions. He denied 'organized search' as the reason for Google's dismissal and said he only accessed documents that could be found by any full-time Google employee.

According to the news site Motherboard, Google employees have a contract with a clause that says, 'Don't be evil. If you think something is wrong, please state it clearly.' He said he signed the book. However, this clause says in 2018, 'The Google Code of Conduct is one of the ways to practice'don't be evil'. This Code of Conduct is everything we do in connection with our work at Google. However, it is built on the recognition that it should be evaluated in the light of the highest possible ethical standards of conduct. '

Google hasn't commented on this.