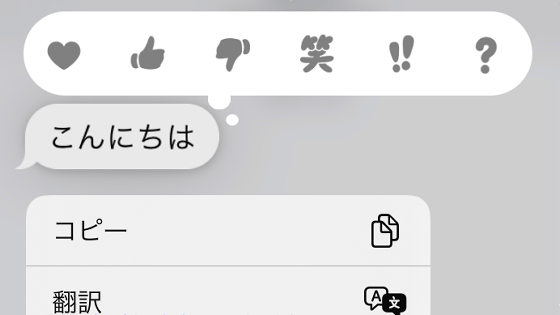 iMessage , has a feature called 'Tapback' that lets you reply to emoji with just a few taps. Pictograph, which is transmitted using the Tapback can not be viewed in the app other than iMessage but, 9to5Google of Google-related information site 'Android standard messaging app' of the message has been reported that 'is scheduled to be supported in Tapback'.

An example of Tapback looks like this. If you press and hold the message you received with iMessage ...

Emojis such as hearts and thumbs up are displayed. If you select your favorite emoji from these ... 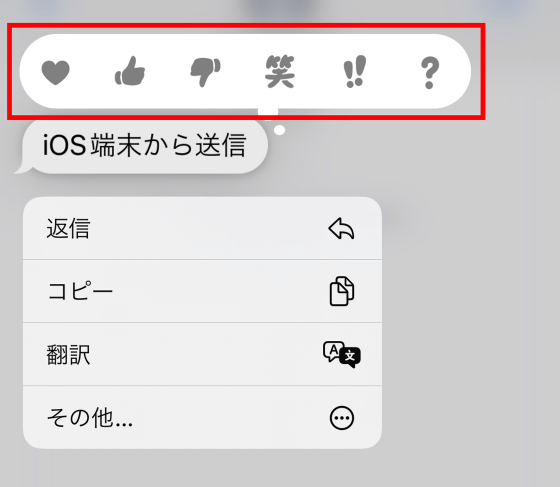 The selected emoji is displayed in the upper right corner of the message.

Then, the same emoji will be displayed at the sender of the message. 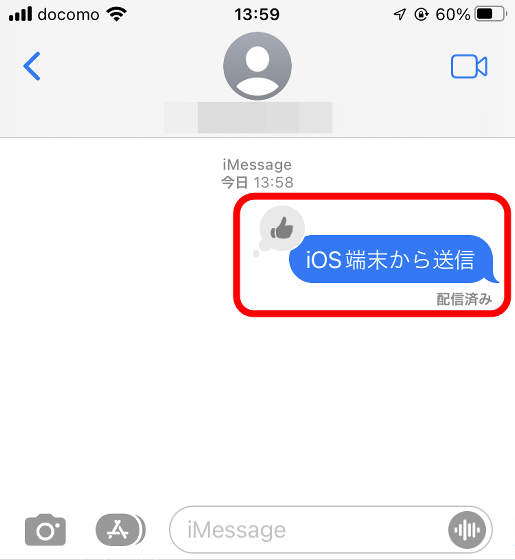 As mentioned above, you can display emoji normally by exchanging iMessages installed in iOS, but if you respond to the message sent from the Android device with Tapback ... 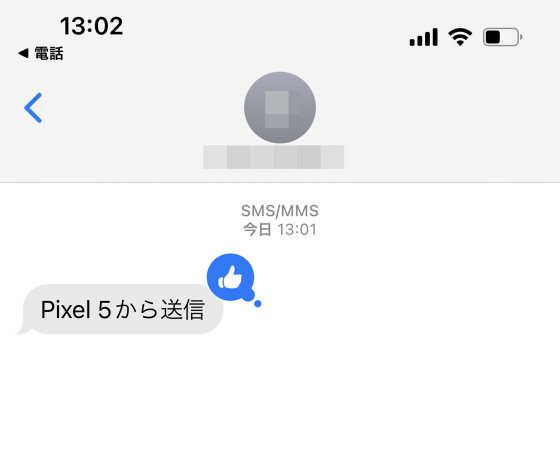 The emoji was not displayed on the Android device side, but instead a documented reaction by Tapback was displayed.

According to 9to5Google, Google is considering adding a setting item 'Show iPhone reactions as emoji' to 'Messages'. Looking at the screenshot of 'The version of' Message 'that corresponds to the display of the reaction by Tapback' actually obtained by 9to5Google, it seems that 'iPhone user' sent it by Tapback at the bottom right of each message. You can see that the pictograms are displayed.

9to5Google states that 'Google seems to be slowly starting to develop new'messages'', and it seems likely that similar functions will be available on Android devices in the near future.