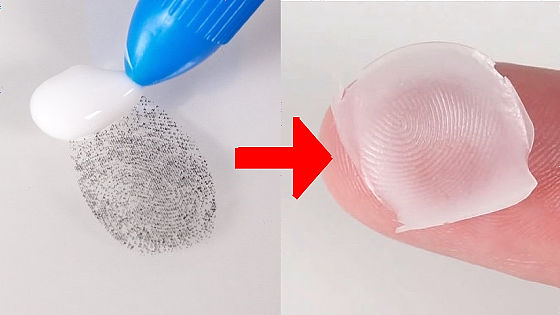 Your Fingerprint Can Be Hacked For $ 5. Here's How. --Kraken Blog

You can see how easily fingerprints can be forged by watching the following movie. 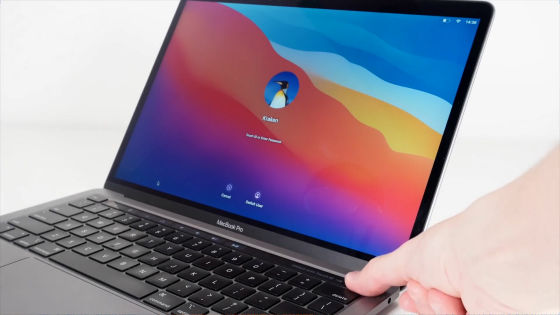 The PC has been unlocked. Such fingerprint authentication is very convenient because you don't have to remember or type in a long password. 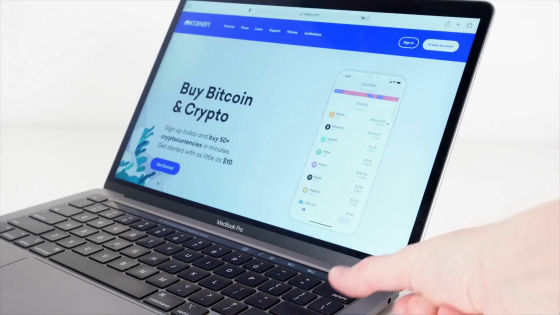 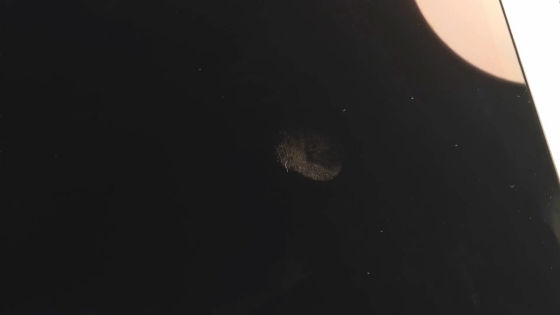 Or even fingerprint stains on your smartphone are possible. 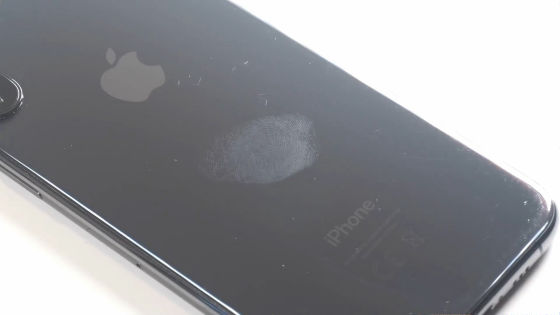 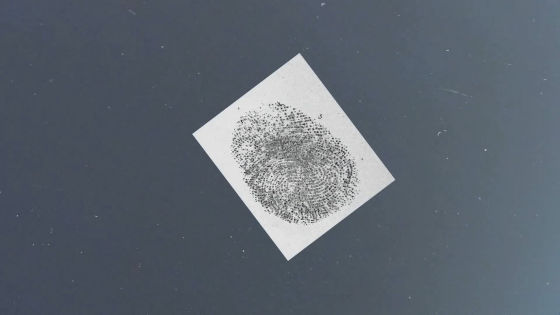 acetate sheets with a laser printer. The 3D structure of the fingerprint is printed on the sheet by the toner (resin). 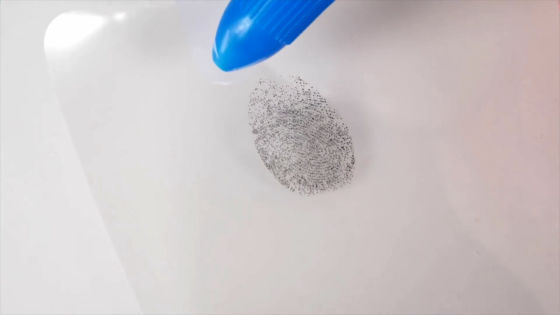 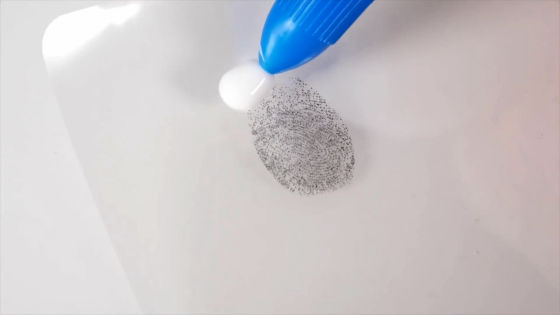 Use a fork to spread the glue over the fingerprint. 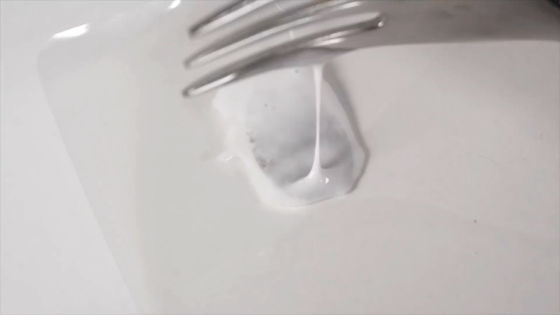 When the adhesive dries, the fake fingerprint is complete. 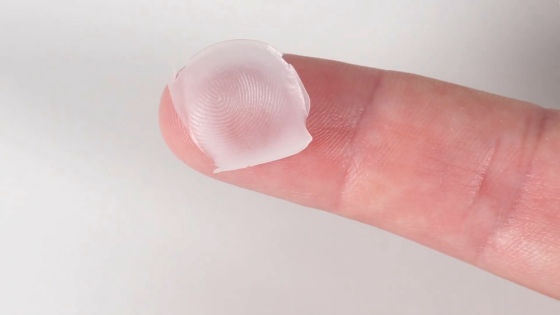 In the movie, I actually used a fake fingerprint to unlock the tablet. 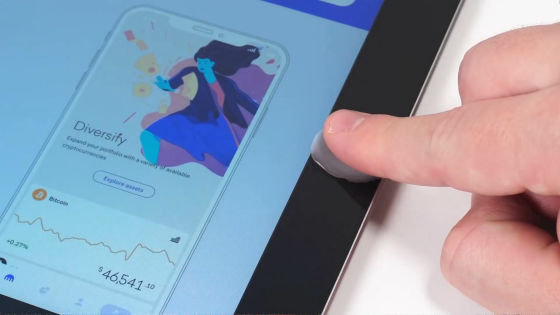 The PC can also be unlocked. 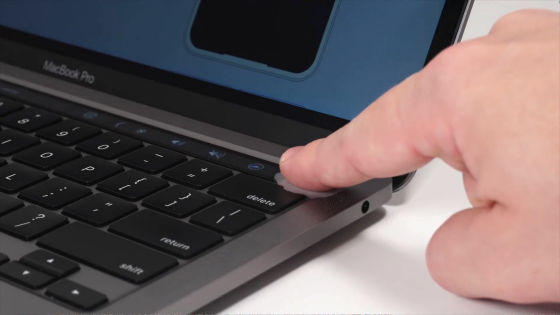 The digital asset exchange Kraken, which published the movie, said in a blog that 'fingerprint authentication should not be considered a'strong password alternative'' 'fingerprints are yours, but relatively easy to abuse. You can. You should consider using it in combination with two-step authentication. '