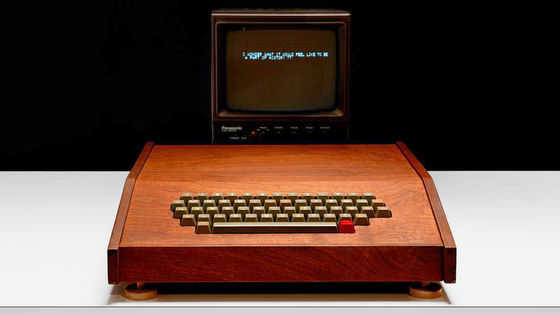 It turns out that a fully operational 'Apple I' computer sold by Apple founder Steve Jobs in 1976 was auctioned and sold for $ 500,000. The Apple I that won the bid this time

John Moran Auctioneers & Appraisers, an auction house based in California, USA, auctioned Apple I on November 9, 2021 for $ 500,000. The Apple I was designed by one of Apple's co-founders, Steve Wozniak, and was assembled by co-founder Steve Jobs at home with his sister Patty Jobs and others. One of the I's, the first owner was a professor at Caffey University and the second owner was his student, hence the name 'Apple I at Caffey University.' 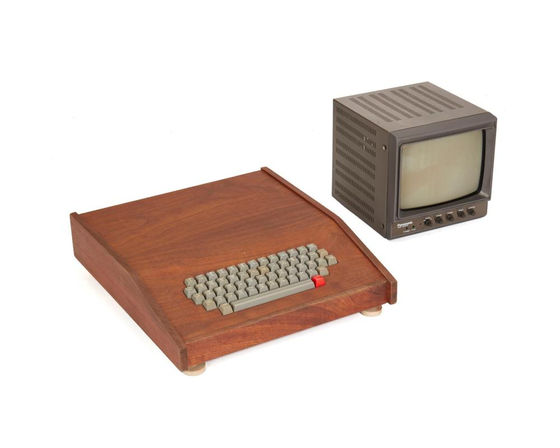 Many of the Apple I's, which sold for $ 666.66 in 1976, were sold as a base as an assembly kit for enthusiasts, but 50 were sold at retail stores in California. , The case and keyboard were a set, and it was an epoch-making all-in-one type finished product at that time. The Apple I with a case, of which only six have been confirmed to exist, uses Hawaiian core wood, which was abundant at the time but became valuable due to logging and grazing.

'It's like a legendary holy grail for vintage PC collectors, and it's very exciting for many,' said Corey Cohen, who is familiar with Apple products, about the original Apple I.

The 'Apple I of Chaffey University' that was put up for auction this time comes with a keyboard, power supply, connection cable, and Panasonic video monitor 'TR-930U' made in 1986, in addition to the original Apple I board in the case. In addition, the user manual and Apple software recorded on two cassette tapes are also included in the set. 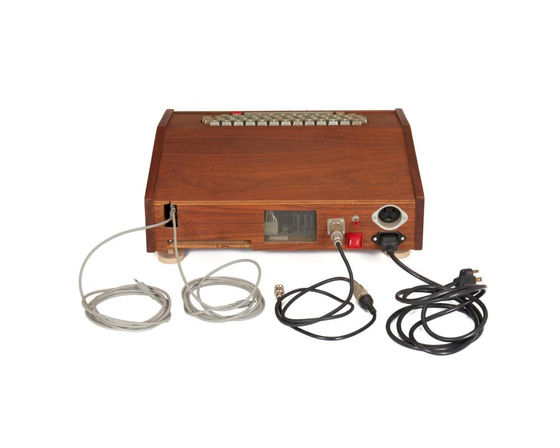 According to Cohen, the $ 666.66 ominous pricing in the West was named after Wozniak, who likes consecutive numbers. Mr. Wozniak was particular about making his phone number a continuous number.

'This machine not only symbolizes the beginning of Apple, but also the ingenuity of Wozniak and Jobs, and'Computers are not scary, they're part of life, and they help make life better. It embodies the vision of the two of us. '