It is pointed out that there may be a 'mysterious barrier that does not allow cosmic rays to pass' in the center of the Milky Way galaxy. 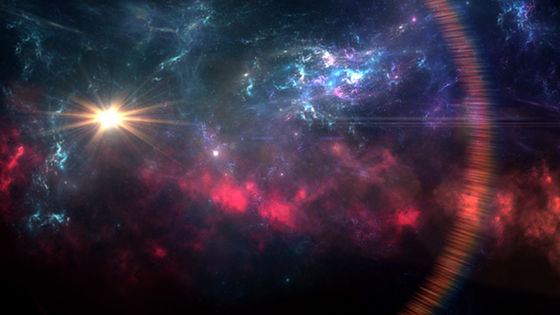 Cosmic rays such as neutrons and X-rays are flying around in outer space where various stars float. It is known that this cosmic ray is emitted in large quantities from the center of the Milky Way galaxy, but investigations have revealed that there may be a 'mysterious barrier that blocks cosmic rays' in the center of the galaxy. Was done. It is believed that there is a black hole that emits powerful cosmic rays in the center of the Milky Way galaxy, where we humans also live. In this regard, a research team led by astronomer Xiaoyuan Huang of the Chinese Academy of Sciences conducted research using data obtained from the Fermi Gamma-ray Space Telescope in an attempt to determine from which part of the galaxy the cosmic rays are emitted.

The research team's calculations confirmed that the central part of the galaxy definitely emits cosmic rays and that it plays the role of a particle accelerator. It was confirmed that. 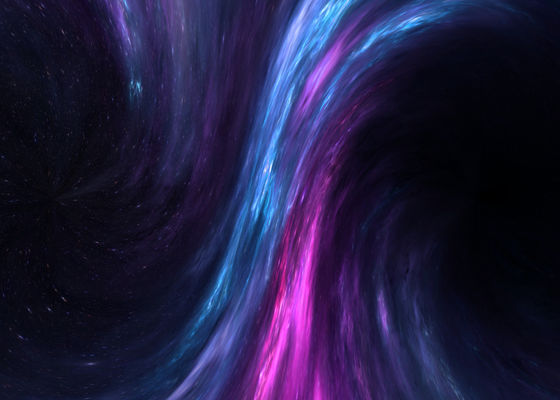 According to the research team, a

Since the turbulence of cosmic rays can also be seen in the solar wind emitted by the sun, the research team speculates that the galaxy wind, which is a similar phenomenon, is the true nature of this barrier. It is a model of the central part, and when it was recalculated in consideration of the galaxy wind, the same result as the observed value was obtained. The research team states that other than the galaxy wind, the molecular cloud itself may be a barrier, and turbulence peculiar to magnetohydrodynamics is possible. 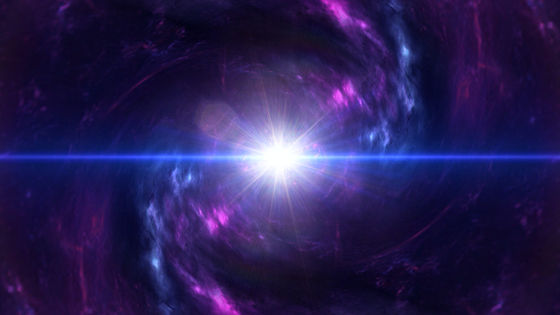