Boeing, an aircraft manufacturer based in Chicago, Illinois, has been found to have been approved by the Federal Communications Commission (FCC) for plans for its Internet satellite business. With regulatory approval for a project to launch a total of 147 satellites, the company will make a full-scale entry into the field of

The Federal Communications Commission (FCC) of the United States announced on November 3, 2021, 'FCC today approved Boeing's application for the construction, deployment and operation of satellite constellations . Boeing is based on the application form in the United States. We plan to provide broadband communication services to homes, companies, organizations, government agencies, and researchers in Japan and around the world. ' 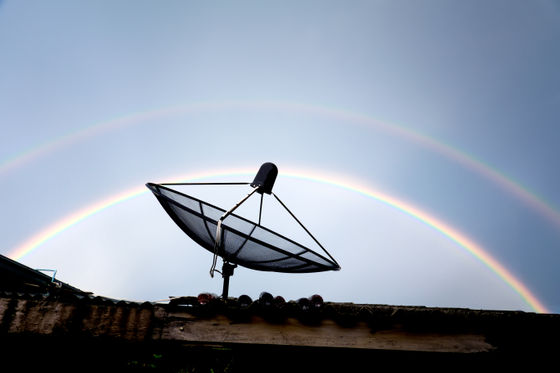 Boeing plans to launch 132 satellites into low earth orbit (LEO) at an altitude of 1056 km and another 15 satellites into geosynchronous orbit (NGSO) at altitudes of 27,355 to 44,221 km. As a result, the company plans to first provide telecommunications services to general consumers, government agencies, and companies in the US, Puerto Rico, and the US Virgin Islands, and then aim for global expansion.

A total of 147 satellites use the V band, which has a higher frequency than the Ka band and Ku band used in SpaceX's 'Starlink' and Amazon's 'Project Kuiper'. While using the V-band allows data to be transferred at high speed, it also tends to increase the risk of interference. 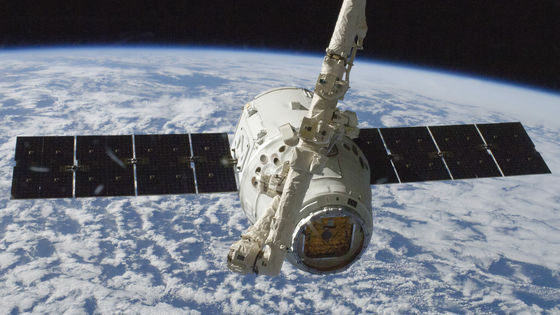 SpaceX has filed an objection to the Boeing plan with the FCC because of the risk of collisions between satellites and radio interference. According to IT news site Ars Technica, SpaceX has also raised concerns about interference with Amazon's plans, and Amazon has also challenged SpaceX's plans in the field of satellite communications. It is said that opposition is often used as a tactic to interfere with competitors.

Despite SpaceX's objections, the FCC has now approved Boeing's satellite launch program. FCC Chairman Jessica Rosenwessel said in a statement, 'Advanced satellite broadband services play an important role in connecting areas with poor communications services, so we have submitted all such applications to the FCC. It is my responsibility to review carefully and in detail. I am grateful to the FCC International Bureau team for completing the first phase of review of my NGSO application. '