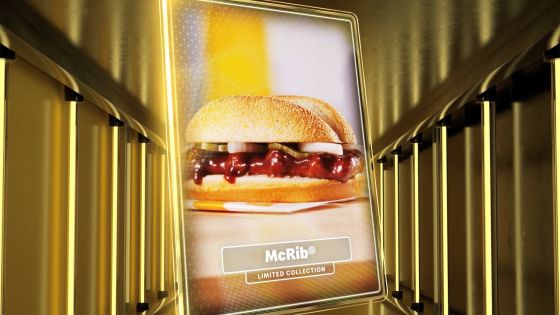 McRib ', which has been sold in Japan, has been converted to NFT to commemorate the 40th anniversary of its release. At the time of writing the article, a lottery campaign for ' McRib NFT' is being held on Twitter.

Mack Rib is a sandwich sandwiched between ingredients such as barbecue sauce and pork patties, and has been resold in the United States since November 1, 2021 to commemorate the 40th anniversary of its appearance.

Regarding such McDonald's, McDonald's emphasized the popularity, saying, 'We have received many inquiries about resale of McDonald's.' 'We offer you the opportunity to enjoy Mac Rib all year round with'digital'.' 'With Mac Rib NFT, you don't have to say goodbye to your beloved sandwich,' he said. Was announced.

The McDonald's NFT distribution campaign is running on Twitter, and

you must follow McDonald's official account and retweet the following campaign tweets between November 1, 2021 and November 7, 2021. After that, 10 winners will be selected by November 12, 2021.

i present to u the most important NFT. RT for a chance to win one of ten exclusive #McRibNFT

In addition, McDonald's explains about NFT, 'If you explain to those who are unfamiliar with the world of NFT, McDonald's NFT is an irreplaceable token and a unique virtual art that can not be duplicated.' In addition, the mechanism and usage of NFT are explained in detail in the following articles.

What is non-copyable digital data 'NFT' that has the potential to block the 'infinite duplication' capability of the Internet? --GIGAZINE 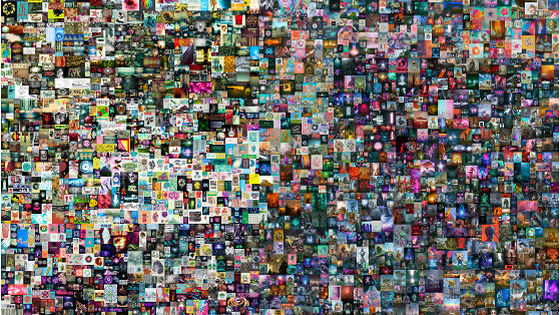