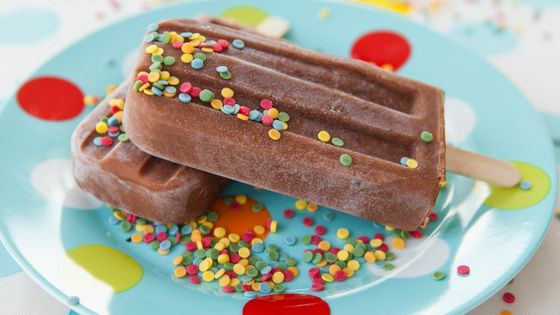 On October 28, 2021, Spain's Minister of Consumer Affairs Alberto Garzón advertised 'unhealthy food and beverages' for children and adolescents at a joint press conference with Barcelona Mayor Ada Colau Barriane. Announced that it will be banned.

According to a 2019 (PDF file) survey conducted by the Spanish Food Safety and Nutrition Agency (AESAN), 23.3% of children aged 6-9 years were overweight and 17.3% were obese, in fact 40.6. As many as% of the children were over the recommended weight. In this study, many parents with overweight children did not consider their children to be obese, but they were aware that they were normal or slightly overweight.

In connection with Minister Garson's announcement, the Consumer Affairs Agency said, 'The government will regulate the advertising of foods that are harmful to the health of minors in order to protect the interests of minors from the food industry. One in every person is overweight. Advertising is one of the causes. '

Minister Garson noted that many children are actually obese and that the self-regulatory system that the food industry has been implementing since 2005 is inadequate. 'This is a serious training hygiene problem.' 'Minor are vulnerable consumers and have a duty to protect them from advertising,' he said. doing.

New regulations ban underage advertising for five food categories, including chocolate, candy, energy bars, cakes, cookies, ice cream, juice, and energy drinks, regardless of the nutritional content of each product. And that. Also, products in other food categories will not be allowed to advertise to minors unless the amount of sugar, salt, fat, etc. per 100g is below the standard.

According to the Consumer Affairs Agency's plan, regulated foods and beverages will be banned from advertising on children's TV channels throughout the day, and other TV channels and radio will allow children under the age of 16 to watch. Advertising is allowed only at the time except. Advertising on unhealthy foods for children will be prohibited on SNS, apps, websites, etc. 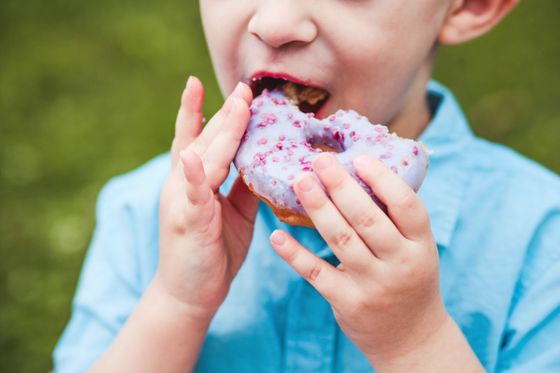