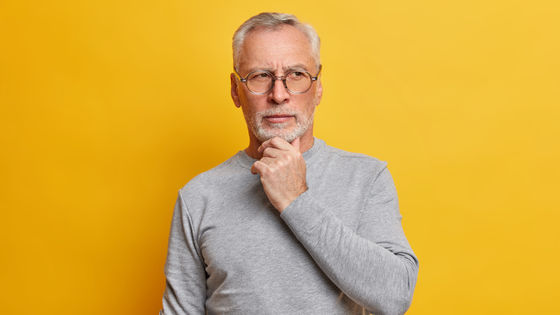 It is generally said that as we get older, forgetfulness becomes more intense and cognitive function declines. However, there is also the ability to improve with age by research that analyzes the effects of aging and each ability by subdividing the 'attention' that is important for living and working in daily life. I understand. Scientists have positioned the results of this study as 'may lead to research to prevent brain deterioration due to aging and illness.'

Some Key Mental Abilities Seem to Improve as We Get Older, Proving Aging Isn't All Bad
https://www.sciencealert.com/aging-isn-t-all-bad-some-key-mental-abilities-improve-as-we-get-older

Aging, which has become a particularly serious problem in Japan, is a global phenomenon that is rapidly progressing even in developed countries such as the United States. Therefore, a research team led by Associate Professor Joan Belissimo of the University of Lisbon, Portugal, conducted a study on 702 subjects aged 58 to 98 years to investigate changes in attention with aging. attention network test ' that answers the direction of the arrow appearing on the PC screen with the keyboard, 'preparing for stimulation' It has been confirmed that the function called 'alerting' decreases with age. On the other hand, it turned out that the functions of 'orienting', which selects specific information, and 'executive inhibition', which intentionally controls the response to stimuli, improved with age. Did.

Associate Professor Belissimo commented on the differences between the three functions that we focused on in this study: 'For example, when driving a car, it is a'warning'to prepare the mind before approaching an intersection, and anticipation of pedestrians etc. 'Localization' is to pay attention to unreasonable movements, and 'execution suppression' is to eliminate distracting things such as birds and signs from the head so that you can concentrate on driving. ' increase. 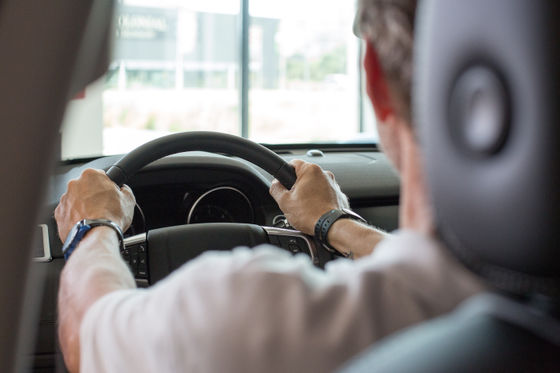 The research team found that the ability to 'localize' and 'suppress execution' improved with age because the effects of training these abilities throughout life outweighed the decline in the brain. I'm guessing it isn't. On the other hand, since the 'warning' does not improve with training, it is thought that the reaction slows down as the brain weakens.

Regarding the results of this study, Michael Ullman, a neuroscientist at Georgetown University in the United States, said, 'It has been thought that the ability to focus and executive function declines overall as we get older. Large-scale experiments have shown that some important factors are improved by lifelong training. As research on training to improve attention and executive function progresses in the future, aging and illness I think it will also be possible to prevent the deterioration of the brain caused by this. '