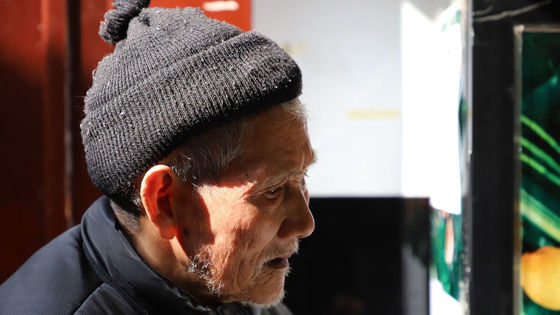 Depression is often considered a risk factor for dementia in the medical setting, but a newly published study found that 'lethargy, not depression, helps predict dementia.'

We tagged Andean condors to find out how huge birds fly without flapping
https://theconversation.com/we-tagged-andean-condors-to-find-out-how-huge-birds-fly-without-flapping-142472

Dementia is triggered by various factors, but one of the major ones (PDF file) is small vessel disease (SVD) . The brains of middle-aged and older MRI 2001 years of which were examined in the study at, you have 95% of people of 60 to 90-year-old is reported that signs of SVD was observed.

Patients who develop SVD may also exhibit apathy, a neuropsychiatric symptom defined as 'reduction of targeted behavior.' SVD may also present with depression as another symptom, and although the symptoms of lethargy and depression overlap, in recent years it is thought that ``apathy and depression in SVD patients are different symptoms''. It is said that. 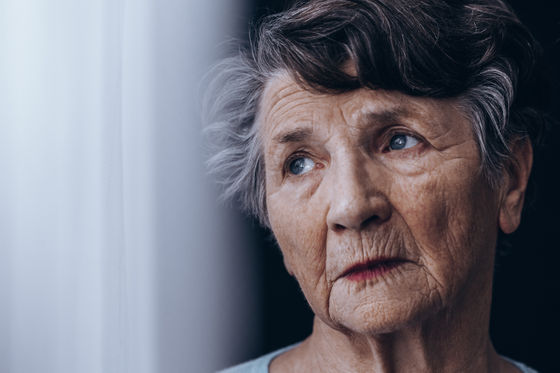 Analysis of the two studies by Tay and colleagues revealed that depression, a risk factor for dementia, did not affect dementia risk. On the other hand, the relationship between apathy and dementia was maintained even after adjusting for the effects of other risk factors for dementia such as age, educational background, and cognitive function.

Tay said, “There have been many studies on the relationship between depression and dementia in the elderly. Our research, which is contrary to previous studies, confuses depression with lethargy. Suggests that this may be the cause.' 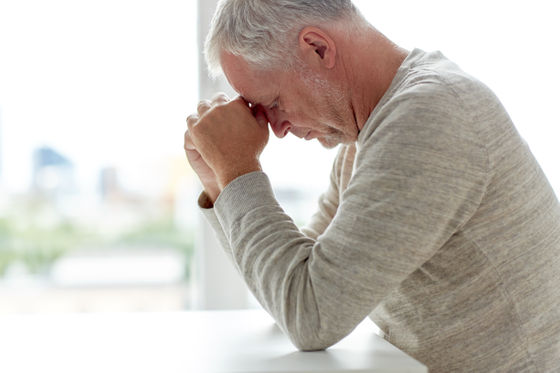 The research team positions the results of this study as 'the basis for further research on the relationship between lethargy and dementia and (PDF file) vascular cognitive impairment .' Also, according to the research team, it is becoming clear that the reason why SVD impairs motivation and cognitive function is the problem of neural networks existing in the white matter of the brain. The research team believes that SVD caused by high blood pressure and diabetes causes damage to the neural network, which leads to lethargy and early onset of dementia.

Tay said, 'The results of this study, which showed the relationship between lethargy and dementia, are 'apathy is an early symptom of network damage in white matter' rather than being a risk factor for dementia. Implications, a deeper understanding of the relationship between these conditions could be of great help in the future for diagnosis and treatment in this area,' he said.