Netflix's drama 'Squid Game' is so popular that South Korea's traffic has exploded, and telecommunications companies have filed a lawsuit against Netflix to pay usage 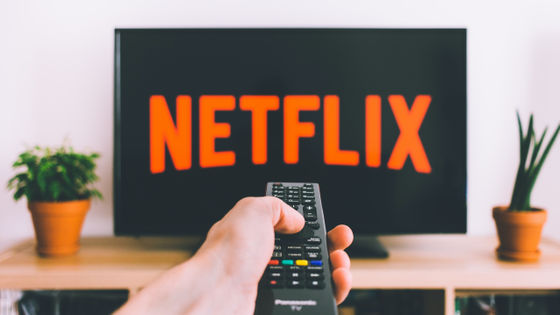 The Korean drama 'Squid Game ' currently being distributed on Netflix has gained popularity all over the world, and has reached 111 million viewers in just 17 days after its distribution began. However, in response to the increase in traffic in South Korea due to the increase in the number of viewers, SK Broadband , a Korean telecommunications company, is suing Netflix for payment of network usage fees. The drama 'Squid Game,' which was created by Korean movie director Hwang Dong-hyuk over 10 years, has recorded a cumulative total of more than 100 million viewers since its distribution on Netflix, and has reached 94 countries. Won first place in the number of viewers ranking. It is a popular drama that is said to be 'the first drama with over 100 million viewers in the first four weeks.'

In 2020, before the distribution of the squid game, Netflix filed its own proceedings against SK Broadband over whether it was obliged to pay SK Broadband for its use of the network. Netflix argued that 'our only obligation is to create and make the content accessible' and 'no obligation to pay royalties', but the Seoul Central District Court said 'Netflix pays for it.' That's justified. '

ISP claims that 'Netflix, which accounts for the majority of Internet traffic, should pay network usage fees' --GIGAZINE 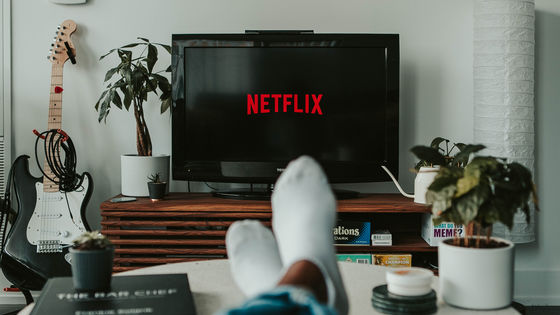 Netflix appealed this. In October 2021, SK Broadband counterclaimed, and the trial turned into a swamp. SK Broadband says, 'Amazon, Apple, and Facebook pay usage fees, but Netflix, which has the second largest domestic traffic, and YouTube, which has the highest traffic volume, do not.' 'Netflix has to pay only for 2020. That's about 27.2 billion won (about 2.6 billion yen). ' 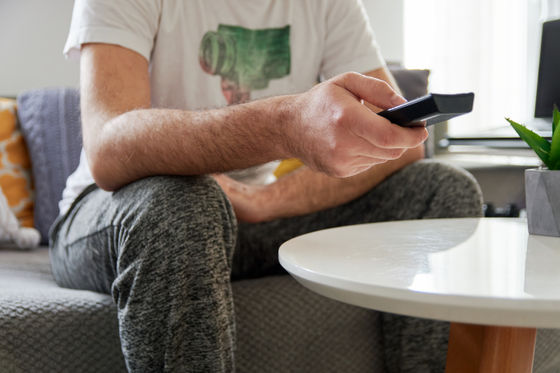