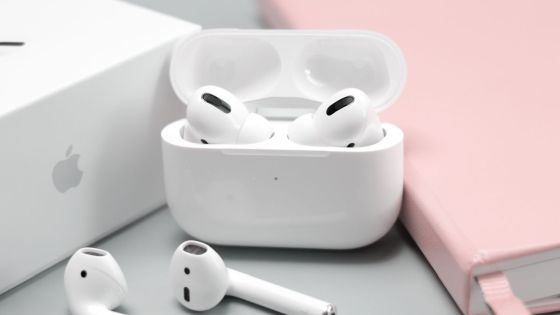 According to The Wall Street Journal, Apple plans to add healthcare features such as 'hearing aids,' 'thermometers,' and 'improvement of posture' to the AirPods series. A person familiar with the plan said about the outline of the posture improvement function, 'The motion sensor installed in AirPods detects the back of the cat and warns the user and improves the user's posture.'

Also, since October 2021, Apple has added a 'emphasize conversation ' feature to the AirPods Pro to make conversations easier to hear in crowded and noisy environments, but the hearing aid feature under development 'emphasizes conversations.' It is not clear whether it will be a development of '' or whether a newly developed technology will be used. Johns Hopkins University estimates that about 28 million Americans suffer from mild deafness, but only 5% use hearing aids. Nicholas Reed, a hearing researcher at Johns Hopkins University, said, 'Apple's offering of AirPods as a hearing aid could be a game changer. People have the image of a hearing aid as a'stigma of old age'. But AirPods can break that image, and AirPods are much cheaper than traditional hearing aids, 'he said, welcoming AirPods with hearing aid capabilities. Other experts said, 'AirPods include many of the technologies needed to assist patients with mild or moderate deafness, such as microphones, amplifiers, and sophisticated processors. It means that you are. ' 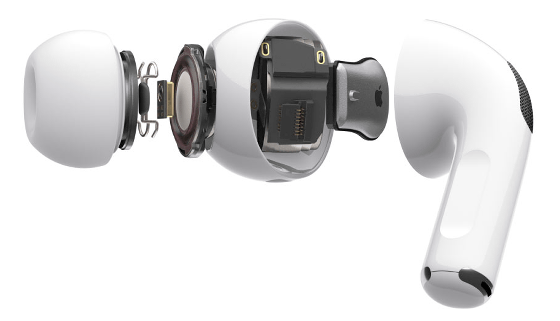 According to The Wall Street Journal, there are regulations in the United States to keep hearing aids safe and effective, and you'll have to pay thousands of dollars at a licensed store to get them. .. However, the US Food and Drug Administration is working on a review of regulations, and it is hoped that in the future, electronic device manufacturers such as Apple will be able to sell cheap, high-performance hearing aids.

It is said that a prototype of AirPods equipped with a hearing aid function and posture improvement function has already been developed. However, a person familiar with the plan said, 'Although the timing may change, the healthcare function of AirPods will not be deployed to users until 2022,' and the time of appearance is unknown. An Apple spokeswoman also declined to comment.