Pointed out that there is a global shortage of natural gas 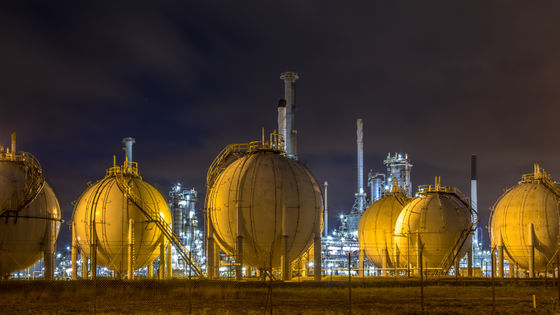 As environmental issues are being addressed in each country and efforts are being made to stop using coal and adopt cleaner energy sources, countries are becoming more dependent on natural gas than ever before. Stephen Staptinsky, a reporter specializing in the energy field, explains that this increase in the use of natural gas has led to the problem of global natural gas shortage due to the effects of pandemics and other factors.

According to Staptinsky, natural gas-producing countries such as Russia and Norway are restricting natural gas exports due to the effects of pandemics and other factors, and the amount of natural gas stored in Europe has declined more than in recent years. It is said that it is. Along with this, the price of natural gas in Europe has skyrocketed almost five times in a year, reaching record highs.

Soaring prices are beginning to affect the entire industry that uses natural gas as energy, Staptinsky said. Chinese companies have been affected by secondary industries such as ceramics, glass and cement manufacturing, and fertilizer producers have been forced to cut production, which will continue to drive global food price hikes. Staptinsky said it is expected to lead to. In fact, some British suppliers have been forced out of business. 'Governments and utilities in each country think it's too late to secure natural gas and only hope for a mild winter,' said Staptinsky. Amos Hochstein of the U.S. Department of State said, 'I think there is not enough gas to use for heating in some parts of Europe, in anticipation that energy demand will increase and supply will not be able to keep up due to lower temperatures. 'I have expressed concern.

China, the world's largest importer of natural gas, is also suffering from a shortage of natural gas. 'China imports twice as much natural gas as in 2020, but not enough to meet demand,' said Staptinsky, hindering environmental protection efforts. It is said that there are cases where the amount of resources used such as coal is being increased with the intention of causing this. 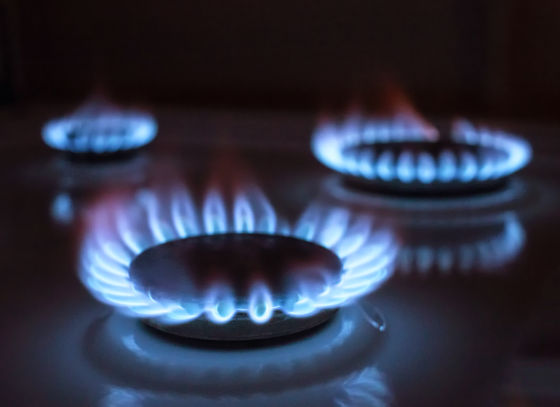 'Investors investing in energy resources will pay attention to all weather forecasts this winter, a natural gas market that hasn't received much attention so far, but the world You will know how much you depend on natural gas. '